The young girl is just one of many critically ill children on the island. 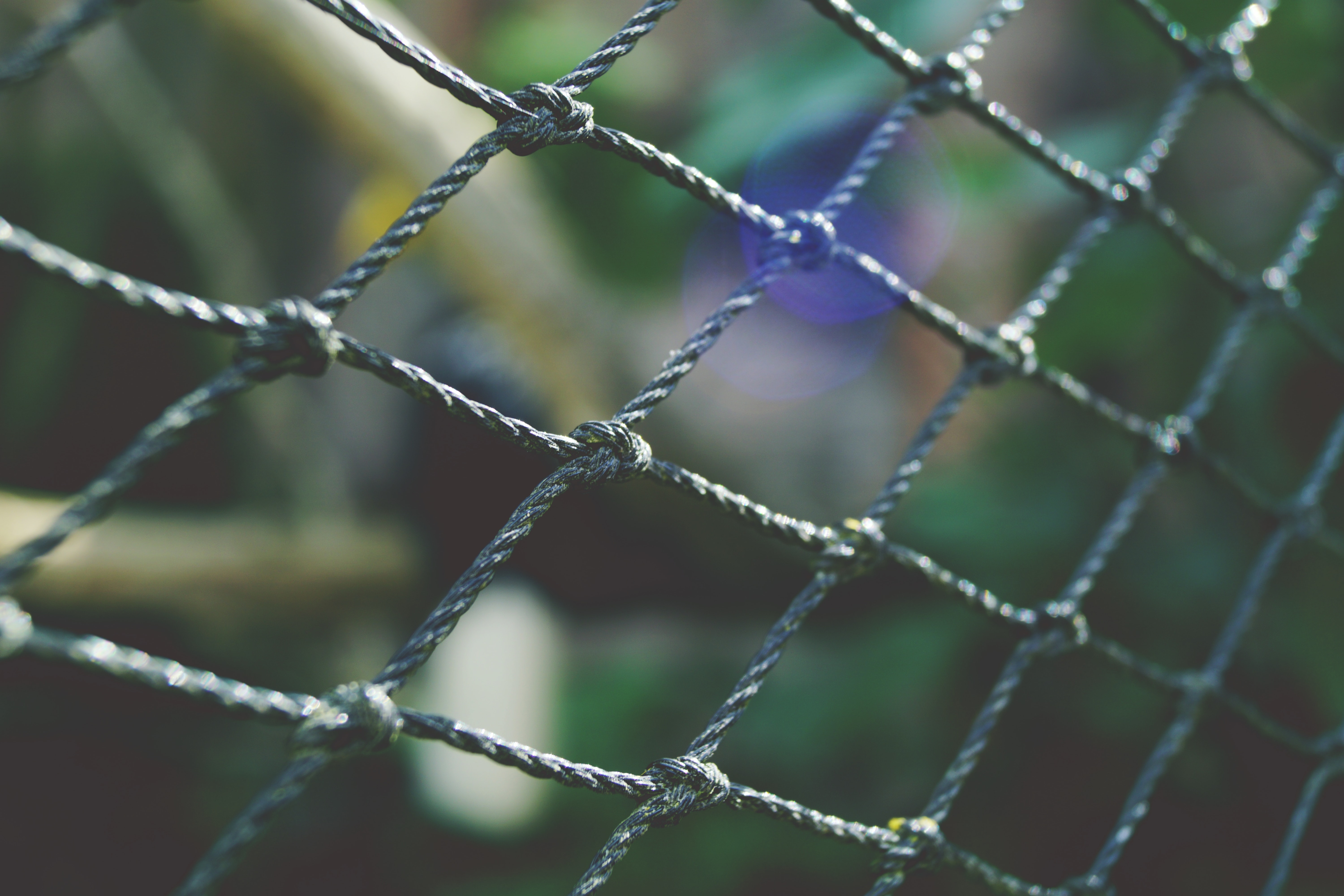 A 12-year-old girl is the latest child on Nauru to attempt self-harm, according to The Guardian.

She is being treated at a Nauru hospital after reportedly sustaining some injuries before her family and friends intervened.

The girl was seen by a psychiatrist last week after making repeated attempts to harm herself and it was recommended she be moved to Australia.

Medical sources say she is not the only child on the island who is critically ill.

A 17-year-old girl in a regional processing centre is currently being treated after refusing all food, medical treatment and fluids.

A source familiar with the girl described her as one of the smartest students on the island before becoming unwell.

“Before she got sick, she was the best-performing student,” the source said.

“She had a dream to be a doctor in Australia and to help others. Now, she is on food-and-fluid refusal and begging to die as death is better than Nauru.”

According to the medical sources, the girl has been receiving support for three weeks and has been attended to by three separate doctors.

They have diagnosed her with ‘resignation syndrome’ and major depressive disorder. The doctors have also written referrals for her to be transferred to a hospital off Nauru and be admitted to an inpatient unit.

The 17-year-old’s condition has significantly worsened in the last 24 hours making her one of the most critical cases on Nauru.

According to The Guardian, there was also a 12-year-old refugee boy who refused to eat for 20 days and was flown to Brisbane on Tuesday afternoon.

Four days earlier doctors had urged the boy be moved to a hospital.

Sources on Nauru told The Guardian that they are increasingly worried about the growing number of children attempting suicide, self-harm, or refusing food and fluids.

Readers looking for support and information about suicide prevention and self-harm can contact Lifeline on 13 11 14 or beyondblue on 1300 22 4636.