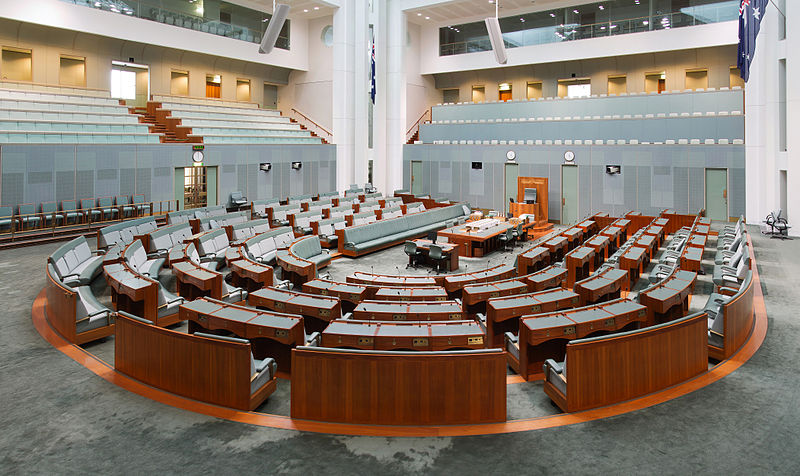 Calls to amend the legislation to widen its scope were argued late into the night and ultimately rejected.

The JobKeeper scheme is set to pay $1500 a fortnight in wage subsidies for the workers of businesses that have lost revenue due to COVID-19.

Over half a million businesses have registered and an estimate of six million Australian workers will be covered.

Treasurer Josh Frydenberg will have the power to make changes to the eligibility of the program without requiring legislation.

Frydenberg described the package as being “unprecedented in scale and scope and is like nothing this country has seen before”.

Prime Minister Scott Morrison said that Australia has gained valuable time to fight the coronavirus by going into lockdown.

“We will now lead the country on the road through. And then the road out and beyond,” he said.

“But there is a long way to go in this fight.”

Department of Health Australia reported 6,052 confirmed cases of COVID-19 across Australia, with a death toll of 50. Covid19data has since reported that by 10:00am today, the confirmed cases has risen to  6,089.

Photo: Australian House of Representatives, Parliament by JJ Harrison available HERE and used under a Creative Commons Attributions. The image has not been modified.