Kooyong is a safe Liberal seat, but this time things could be different. 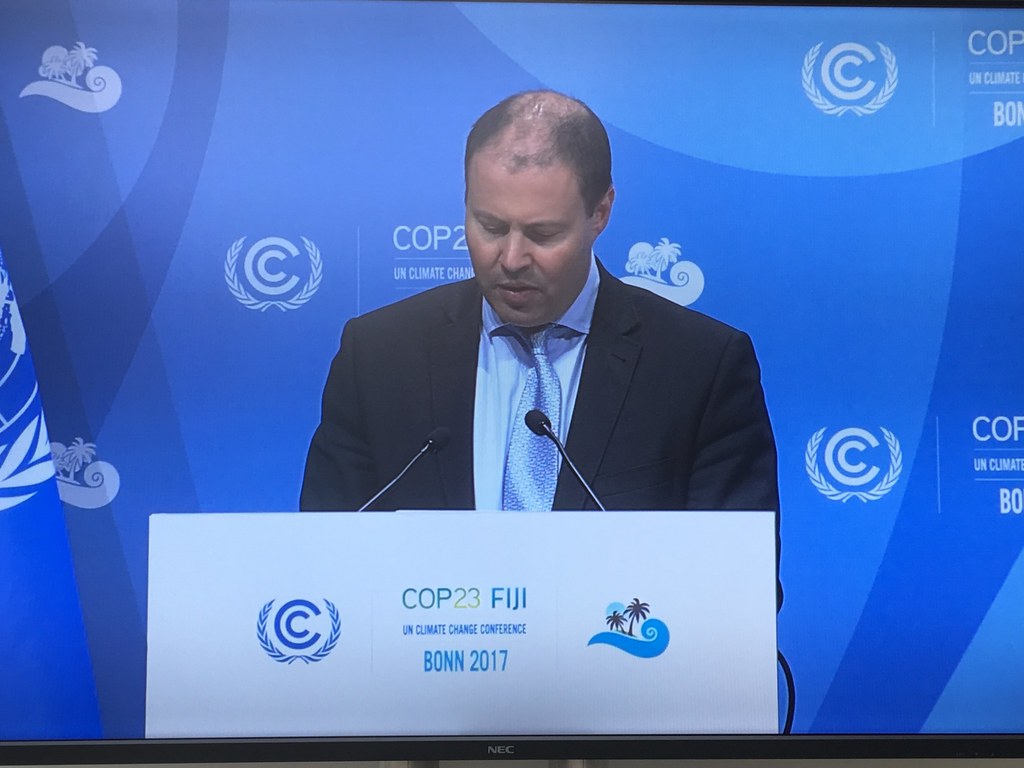 Nine short months ago, the Australian Newspoll website said the federal seat of Wentworth was safe. It was held by then prime minister Malcolm Turnbull. In the 2016 election he won 62.3 percent of the vote. The Liberal Party could rest easy.

Turnbull was ousted as prime minister and support for the seat became uncertain.

In two months, it was gone. A 20 percent swing against the Liberals.

Could this dynamic happen again?

Josh Frydenberg is the Member for Kooyong and has held the seat since 2010. In the 2016 election he comfortably won the seat by 13.34 percent.

On 24 August 2018 he became the Deputy Leader and treasurer of the Liberal Party.

Would you think Frydenberg could relax on election night?

The Federal electorate of Kooyong encompasses the Victorian State seats of Kew, Box Hill and Hawthorn.

This matters because the Victorian State Election, held in November last year, was a disaster for the Liberals.

In Kew, the seat was retained by the Liberal Party, but with a 5.9 percent swing towards the Labor Party.

It was more dramatic in Box Hill. The electorate was won by Labor with a swing of 7.8 percent.

The seat of Hawthorn has been continuously held by the Liberals since by 1955. They have lost the electorate twice in 1940 and 1952. This time it went to Labor candidate John Ormond Kennedy, with a 9.1 percent swing.

After the state election, Frydenberg told the ABC the results did not worry the Liberal federal government.

“There was a state election, run on state issues,” he said.

Yet there were signs that Frydenberg was concerned about the result.

It was reported by the ABC that Prime Minister Scott Morrison and Frydenberg had met with Victorian Liberal representatives to discuss the failings of the campaign.

The Australian newspaper and the Sydney Morning Herald both reported that $1 million will be spent on Frydenberg’s election campaign. This is double the spend of the 2016 campaign.

The latest Newspoll results came out 10 March 2019. They state that if an election was held tomorrow the Coalition would lose 15 seats, and lose the election in a landslide.

This is a swing of 3.5 percent towards the Labor Party in just one Newspoll period.

The news was better for Frydenberg though. He has only lost 0.5 per cent of support in the last three years, and Newspoll predicted he will win the seat of Kooyong by 12.8 percent.

As of 15 April 2019, six other candidates have announced they are running for the seat of Kooyong.

The Labor Party has announced Jana Stewart as their candidate. According to the Labor Party website Stewart is a family therapist, married and has a two-year-old child.

Oliver Yates, a former long-standing Liberal party member is running as an Independent. His main focus is climate change.

After he announced his campaign Yates told The Guardian what he wanted to achieve.

“I want, globally, to hold accountable environment ministers who have disregarded their responsibility to the environment,” he said.

In Kooyong the Greens will be represented by human rights lawyer and refugee advocate Julian Burnside.

Burnside joined The Australian Greens a week before he became their candidate, but believes his views are aligned.

“My values align with all the Greens’ policies because what they come down to is concern for human rights and the concern for the community,” he told upstart.

Burnside believes that things need to change, as politics is broken in Australia.

“The two major parties are too busy listening to their corporate donors that they largely ignore the concerns of the community,” he said.

The three other candidates vying for the seat are United Australia’s Steven D’Elia and Independents’ Bill Chandler and Angelina Zubac.

The suburb of Camberwell is in the Federal electorate of Kooyong. There are two billboards of Frydenberg and a television screen airing his policies in the main shopping strip. His office is situated around the corner. This is the home of the Liberals in Kooyong.

How do the people of Camberwell feel about the election?

Heath Wallace is 29 years of age, married, and expecting his first child. He works as an air-traffic controller and has lived in Camberwell for the last five years.

He believes the government needs to take more interest in climate change.

“I am worried the liberals are not taking climate change seriously. Climate change will become a big issue for my daughter if nothing is done,” he told upstart.

Climate change will be one of the most talked about issues in next month’s election. Both Yates and Burnside are prioritising it.

Burnside said Frydenberg and the Liberals are not doing enough to combat climate change.

“Obviously this is shaping up to be an election about climate change [obviously overdue]. Josh Frydenberg’s party has done absolutely nothing effective to combat climate change,” he said.

In a statement on their website, they say the Snowy Hydro system will make renewable energy more reliable.

On 12 April 2019 a candidate forum was held for the seat of Kooyong. The Guardian reported that a quarter of the 260 questions were on the Adani mine. Frydenberg was the only one to come out in support of the project.

Getup, an online activist group conducted a poll on Kooyong residents and found 64 percent would vote for a candidate that had a plan on climate change.

Josie Douglass is a third year Bachelor of Media and Communication student at La Trobe University. You can follow her on Twitter @JosieDouglass