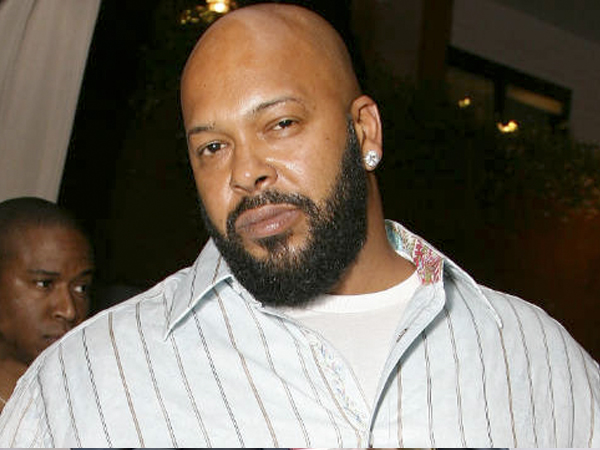 When an interviewee says they want to send a “message to the kids”, it’s often safe to say that what follows will be an exhortation to stay either in school or off drugs. However, when documentary maker Nick Broomfield interviewed rap’s mountain of a mogul Marion “Suge” Knight, the message took on a darker subtext.

At the time of the murders, Knight – a towering ex-football player with a rap sheet as long as his cigars – owned Death Row Records, which he ran like a gang. Knight employed stand over tactics, openly associated with Compton’s Mob Piru Bloods, and was considered a suspect in both murders.

The interview takes place in California’s Mule Creek Prison, where Knight is incarcerated for parole violations. Knight – who periodically puffs on a cigar so big that it’s a clear prison status symbol – quickly takes control of the interview, demanding no “slander and funny stuff”.

It becomes clear that Knight’s “message to the kids” is intended for a more adult audience. Knight subtly threatens Snoop Dogg, ex-Death Row member and member of a rival Crip gang, suggesting “the street guys” know he’s a police informant and “that’s the lowest you can go”.

Brushing away Broomfield’s attempted clarifications like the flies buzzing around his head, Knight goes to great lengths to avoid addressing the issue directly. However Knight’s thinly veiled threats serve as a view into his psyche and a snapshot of the way Knight manipulates situations to his will.

Rudi Edsall is a first year Bachelor of Journalism (Sport) student studying at La Trobe University. You can follow him on Twitter: @RudiEdsall