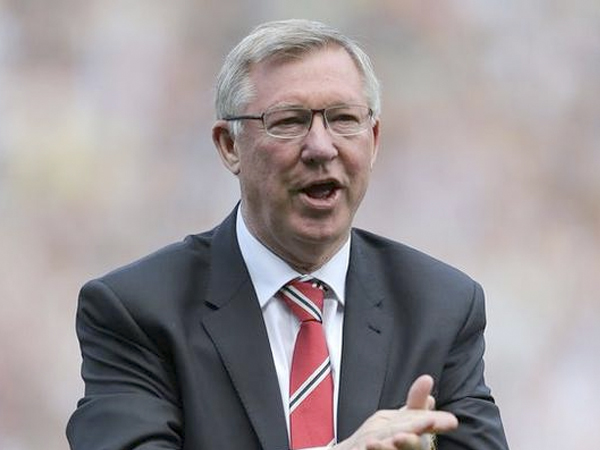 There’s a critical difference between boldness and recklessness, and good journalists can back themselves up and understand where to draw the line in a heated interview.

Snow’s approach is daring and awe-less, but far from all-out attack. His assertive stance places Ferguson on the back foot and allows him to maintain command in an interview with one of the most intimidating and quick-witted men in football.

Snow’s early questions are clear and straightforward, lulling Ferguson into conversation about matters he’s discussed publicly for 26 years – football and Manchester United. But in this false sense of comfort, Snow eyes the opportunity to delve into more delicate matters.

Snow perfectly demonstrates the art of genuinely listening to an interviewee. He describes Ferguson’s desire for authority at Manchester United as “a bit Stalinist” after the Scot mentions the need for “control” no fewer than six times just three minutes into the interview.

Snow later accuses Ferguson of branding the Glazer family “rampant capitalists”, a quote the Scot refuses to be attributed to. With Ferguson visibly flustered by the allegation, Snow demonstrates his professionalism by diffusing the intense situation by backing off and rephrasing the question.

One of few people to truly unsettle Ferguson in an interview, Snow demonstrates how to take on a highly respected figure without surrendering journalistic ethics.

Luke Karlik is a first-year Bachelor of Journalism (Sport) student at La Trobe University. You can follow him on Twitter: @LukeKarlik