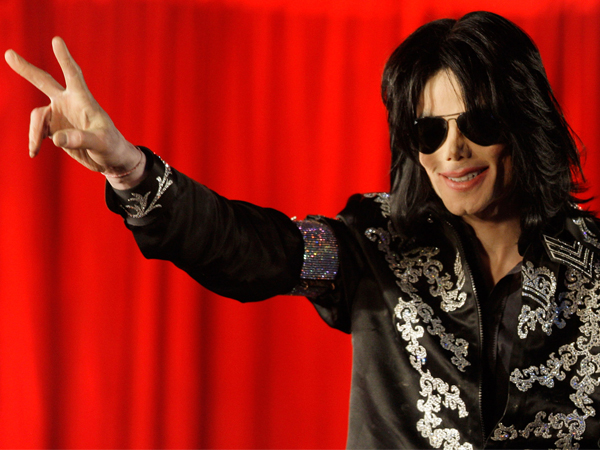 Michael Jackson’s life in the public eye has always been a source of fascination and criticism. Martin Bashir is the journalist who shot to fame after his revealing interview with Princess Diana Spencer. When the journalist and musician came together, it seems that they had different objectives.

Jackson had been clear about his intentions: to provide an all-access pass to his life in order to dispel the misconceptions about him – Bashir, not so much.

Bashir starts the documentary on a playful note, focusing on Jackson’s pastimes and his creative mind. As the documentary progresses and Bashir gains his trust, the narration takes a more critical tone. Bashir becomes bolder with his questions and somewhat condescending as the focus is completely taken off the musical aspect of Jackson’s life and is shone on the many controversies surrounding him. Many a time Bashir uses silence to illicit more information from the shy Jackson. When silence doesn’t suffice, Bashir just keeps pushing with repeated questions in a cheap attempt to get Jackson to succumb to the peer pressure. This results in an emotional and nervous Jackson desperately trying to turn around what’s become a terrible PR stunt.

Footage that aired months later – without Bashir’s permission – showed the journalist describing his awe of Jackson, his work with children and his parenting skills: the very things he was criticised for in the edited documentary.

Bashir’s yellow journalism was criticised by The New York Times as “callous self-interest masked as sympathy”.

Regardless, it was yet another notch to add to Bashir’s belt.

Bess Zewdie is a Bachelor of Arts student at La Trobe University.