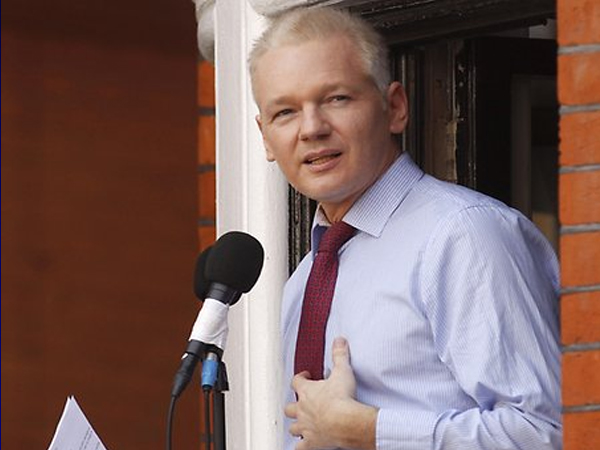 His name evokes a thousand feelings, from traitor to safeguard of freedom of information.

Interviewed by Michael Hastings – the journalist who had brought about the downfall of US General Stanley McChrystal as a result of his article The Runaway General – Julian Assange does not give the impression of being under duress. Given the reclusive nature and reluctance to be interviewed, it is likely Assange permitted Hastings to conduct the interview due to his knowledge and proximity to the efforts in Iraq and Afghanistan.

Upon first reading, the interview gives the impression of standard question and answer format. Further analysis reveals that Hastings permits Assange to dictate the direction of the interview. Questions are asked that allow Assange the opportunity to further elaborate on a number of issues such as jury tampering and Wikileaks support of Private Bradley Manning.

The significance of these questions cannot be understated.  They provide a framework which allows the reader to query what Assange is disclosing, rather than be given the impression that Assange is merely paranoid and rambling.

For Assange, this interview serves a dual purpose.

First, it is an opportunity to hit back at his critics, savaging former partners The Times and The Guardian, newspapers which had distanced themselves from his movement and attacked him personally.

Secondly, the interview educates the reader to the extent of persecution from the US Government.

For a man known throughout the world, this interview is compelling reading as it provides insight into Assange’s beliefs and the system that he believes has failed.

Michael Itsou is a first-year Bachelor of Journalism (Sport) student at La Trobe University. You can follow him on Twitter: @Mky_Itz