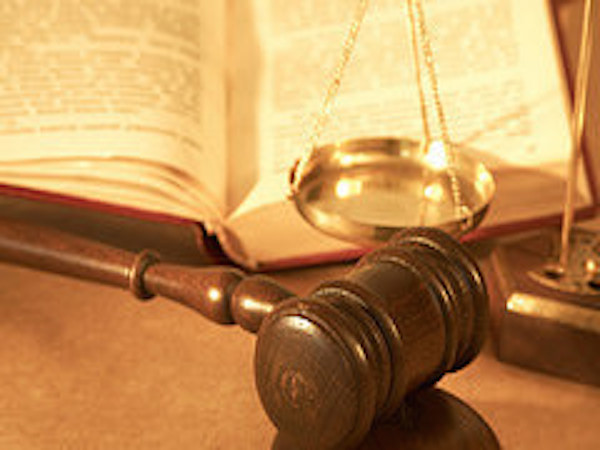 Since the beginning of September, suspended sentences have been abolished in Victoria. However, while the sentencing order had flaws, a closer look suggests it deserved rehabilitation, not a death sentence.

Suspended sentences were designed to keep offenders with good rehabilitation prospects out of the prison system. The offender is given a term of imprisonment but does not have to serve the term unless they commit a crime during the ‘operational period’.

In many cases, that operational period allowed offenders a chance to clean themselves up and live a more law-abiding life. Melbourne barrister Michael Challinger recounted two such cases in an article in the Age last month. In fact, a number of reports suggest that far fewer people who received a suspended sentence would reoffend, compared to those who spent time in prison.

However, the public accusations of leniency were too popular for the state government to ignore, so suspended sentences became a casualty in the ongoing ‘tough on crime’ campaign.

John Dickie is a barrister who has held senior positions at both Victoria Legal Aid and the Office of Public Prosecutions. Like other people involved in criminal law, he is unhappy with the way the government has dealt with suspended sentences.

“The more options available in terms of sentencing and the greater flexibility there is in sentencing, the better for everyone,” he tells upstart.

“Just getting rid of them all together was a very unimaginative way to deal with it,” says Dickie.

“Confusion over what a suspended sentence is and what it is intended to achieve has not only affected levels of community confidence in sentencing, but is also evidence of the order’s failure to satisfy its symbolic and communicative purpose,” the original report said. 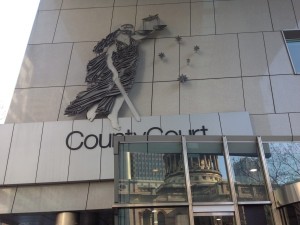 “I think that we got that completely wrong,” he says.

“If you go to other states, for example New South Wales, it isn’t like that at all. Their Community Service Order was seen as a sentence of imprisonment and placed higher up the scale than a suspended sentence.”

Dickie suggests this is one reason why there is opposition to the sentencing order.

The public antipathy towards suspended sentences could also be explained by the sentence’s lack of immediate punishment. The image of a convicted criminal ‘walking free’ from court haunted the minds of many law-abiding Victorians, encouraged by the use of the phrase in numerous articles.

However, it is not entirely accurate to suggest that any offender who received a suspended sentence in Victoria walked free. The offence and the guilty sentence are marked on the police record of the offender for the rest of their life, and may impact their employment prospects and ability to enter and exit foreign countries. It may not be prison, but it’s not total freedom.

However, early reports indicate judges in the higher courts may just be sending people to jail, which, as the Herald Sun reported, is not good for a prison system already bursting at the seams. Dickie also suggests it is not good for offender’s rehabilitation prospects.

“You’ll see lots of court cases and hear lots of anecdotes where people in criminal law say that as soon as you get in the system then you’re more likely to stay in the system. Especially someone who goes to jail… who is more likely to end up committing higher level crimes,” he says.

“History has shown it’s not in anyone’s interests.”

Suspended sentences still exist in all other Australian states and territories.

Erin Leeder is a second-year Bachelor of Journalism student and La Trobe University. She is on Twitter: @155erin