FFA releases guidelines for remainder of seasons amidst coronavirus crisis. 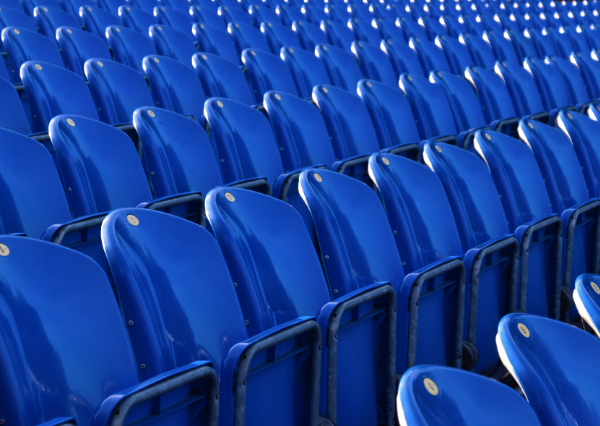 The Football Federation Australia (FFA) has announced that the remainder of the A-League season and the W-League final will continue to be played out behind closed doors.

No fans will be permitted for the remaining six rounds of the A-League season with the policy to be reassessed for the finals series.

FFA CEO James Johnson said the decisions were made to protect Australia’s football community and limit the spread of the COVID-19 virus.

“We have a key role to play in maintaining the health and well-being of Australians, as well as their families and the wider community,” he said.

“We are doing so by allowing people to play, in line with the current Government position but with additional guidance to further improve social distancing at football fields around the country.

“The health and safety of all members of the football community is to be of paramount importance.”

The announcement comes after players of Melbourne Victory and Wellington Phoenix, who played Sunday night in New Zealand, will now endure a mandatory 14 day self-isolation period after arriving in Australia Monday morning.

The FFA added that fixtures involving the two teams over the next two weeks will be postponed to a later date, with the Phoenix to play the remainder of their home games in Australia.

Victory captain, Ola Toivonen took to Twitter to share his frustration that his team was promised there would be “no ramifications” if they returned after the midnight deadline.

“Unique/bizarre situation here in NZ. Friday we were promised, by the Australian Government, that there would be no ramifications returning to Australia on Monday. Looking at 14 days quarantine now,” he wrote.

Phoenix were scheduled to play a game this Wednesday, as well as both sides with scheduled matches on Sunday but these games have been postponed.

Photo: by Waldemar Brandt on Unsplash