The ACT government will grant full access to medical abortions up to 16 weeks from conception. 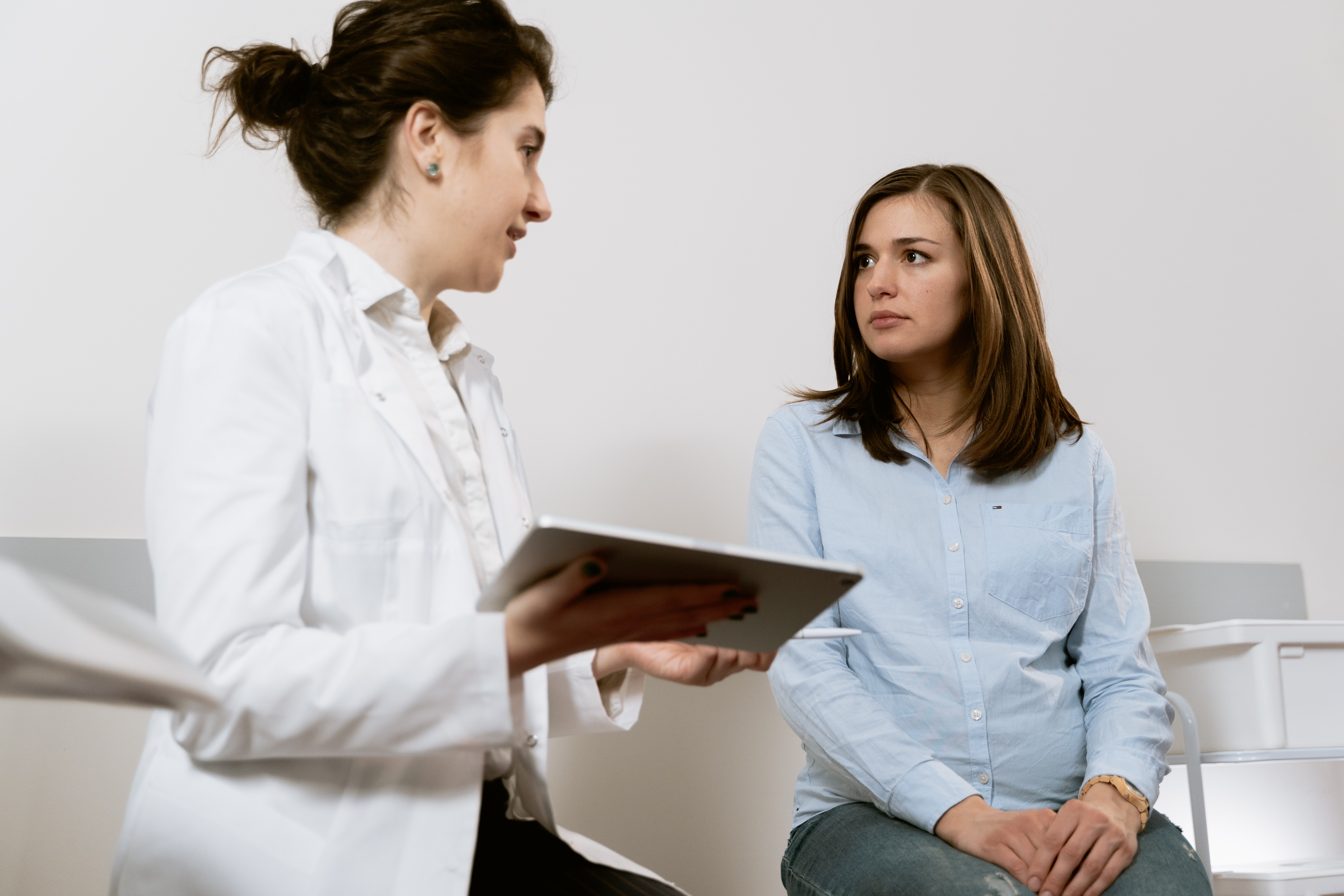 The ACT has promised residents free access to abortions starting from mid-2023, at a cost of $4.6 million over four years.

The service aims to make abortions safe and accessible for Canberrans, and will be eligible to all ACT residents, even those who don’t have a Medicare card.

ACT Minister for Women Yvette Berry said it will make it easier for people to decide what is best for their health and wellbeing.

“This means that individuals will be supported to make a choice about having an abortion without being influenced by financial barriers,” she said.

“It also means that having an abortion can occur in a time-sensitive manner without being delayed due to an inability to pay.”

ACT Health Minister Rachel Stephen-Smith said that the change is especially important for those who may not have been able to afford it.

“With one in three women estimated to experience an unexpected pregnancy in their lifetime, it is essential that these services are safe, affordable and accessible, regardless of how much money you have,” she said.

People who use the upcoming service will receive additional long-term support through free, reversible contraceptives. The Government said this will cause demand for abortions to fall.

The new program is part of a long-term plan to make maternal health safe and accessible to locals, more than 20 years after abortion was decriminalised.

Earlier this week, federal cross-bencher Fiona Patten introduced a bill that would prevent public hospitals from refusing abortions, including religiously affiliated hospitals, “on the basis of a conscious objection”.

“This legislation is about universal, secular rights,” she said.

“Religion is a blessing to many…but imposed religious faith has no place in the public health system.”

“The reliance of some institutions on the false construct of institutional conscientious objection has no rational, legal, or moral basis.”

Photo: People women sitting technology by Mart Production available HERE is used under Creative Commons licence. This is image has not been modified.