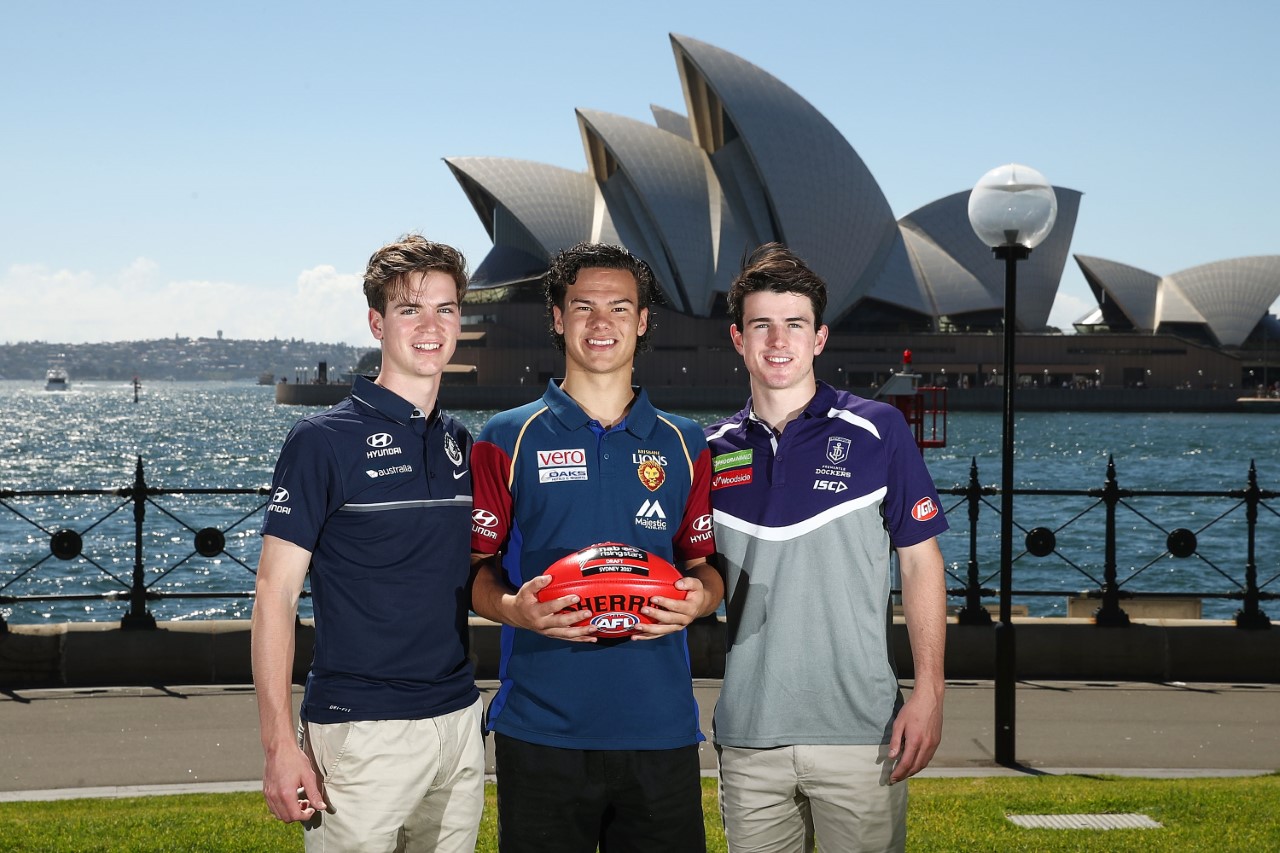 Imagine it is 2019. You are a part of a state league club and all is going well. Your team is fit, healthy and are playing great footy. Finals are a genuine possibility and the club for the first time in a long time has its best chance at achieving success.

Then the sport’s biggest competition, the Australian Football League, throws a curve ball with the mid-season draft and trade period.  AFL clubs are now given the opportunity to replenish their lists by picking up the best players from state league clubs all over the country.

You are now faced with a life changing opportunity – stick with your local club and try to achieve the ultimate success, or chase the bright lights and glory of the AFL.

The potential circumstances for the individual, club, stakeholders, fans and more would be immense.

This fantasy scenario could soon become a reality.

A player moving from one club to another is something that doesn’t happen frequently in the AFL, but over the years, it has gradually become more common.

Currently, we see many players that are under contract declare their interests in continuing their careers elsewhere and are granted a trade. Before 2012, free agency was never thought of as a concept of player movement. Before that, you had players who wanted to go to one club instead snared by another during the pre-season draft.

We see examples of mid season transfers throughout many football (soccer) leagues in Europe during January each year and almost every week during the NBA season where franchises try to improve their lists.

The AFL has taken note and decided to catch up with the times by discussing the possibility of introducing a mid season draft and trade period for the 2019 season.

We are approaching a new age when it comes to player movement in the AFL, but is it for the best?

Injuries, retirements or even health and personal issues can be some of the challenges clubs can face in their quest for success. All these factors can be managed but also require an element of luck.

The fortunes of a club can turn very quickly for the worse if key injuries strike and this can potentially derail a season in a blink.

“A club may have spent a number of years planning for its best opportunity to compete deep into the finals and then this could be removed with ill luck, without the opportunity to explore what other options could be available to them under the rules,” he said.

Team harmony is a delicate matter and one that has to be managed carefully. The idea of having a committed playing group becoming disrupted by having one or more of its personnel at different clubs can be potentially destructive to the bond shared between the playing group.

Adam Kelly, the General Manager of Football at the South Australian National Football League (SANFL) isn’t a fan of the mid season draft, believing that it would affect domestic leagues.

“There would be plenty of conjecture, pressure and anxiety,” he said.

“It would not only affect players that would be selected but also those who then have to deal with the disappointment of not being selected and try to remain committed and positive about the rest of their season.

“There is a great deal of investment in resource, time and energy, by volunteers, members, players, coaches and staff, that goes into building a list and positioning for success. To lose what would be important members of your list during the season would have a significant and detrimental impact on the fabric of a club.”

It’s one thing to depart a club at the end of the season; it’s another to cut ties midstream. The introduction of a mid season draft and trade period would no doubt test many clubs and players loyalties to one another.

“Change is a normal part of the post-season for all AFL clubs but the question of change during the season or at a different part of the pre-season is something the AFL needs to understand through the feedback of its clubs,” Keane said.

Keane also stressed “it is not compulsory for any club to be involved at any time, but the discussion is about what opportunities could and should be available to teams.”

As of yet, the AFL has not worked out how state league or AFL clubs could be compensated if they were to find their players recruited via the mid season draft and trade period.