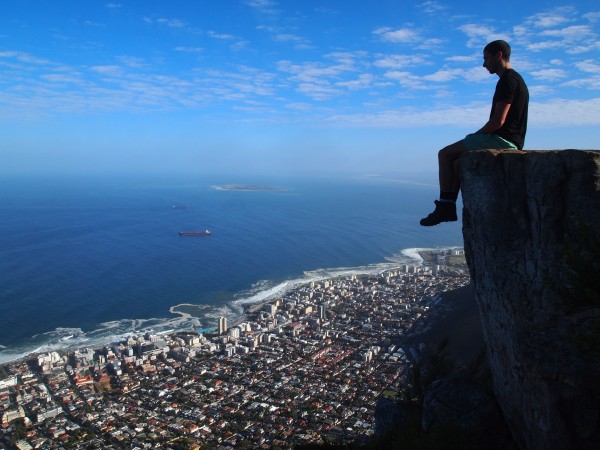 They may be rich and famous, but there’s more to the life of a professional sportsperson than fitness and large pay cheques.

AFL, like all professional sports, is a stressful business. Players are expected to be consistent performers whilst dealing with constant public scrutiny.

For young players, this can be a confronting experience.

Ex-AFL footballer, Simon Hogan, was drafted as a teenager in 2006. The now 26-year-old was touted as a promising young player emerging through the Geelong ranks.

With a seemingly bright future in the AFL ahead of him, Hogan quit the game at the prime age of 24 for mental health reasons.

“It’s a dark pit of nothingness,” Hogan tells upstart. “It’s a numbness that is so hard to articulate and describe to somebody who hasn’t had that experience.”

This experience he is referring to is depression, a condition that affects 1 million Australian adults in any given year.

“It’s this intense desire to be rid of pain but not knowing where to go to get that remedy and how to deal with it,” he says. “It’s a dull sort of grind that’s constantly with you and no matter what context you’re in or who you’re around it remains.”

“That’s probably the hardest part, that it doesn’t leave you. It’s very hard to get through those long periods of nothingness.”

Hogan isn’t alone. In 2012, 43 per cent of players had consulted with a mental health expert, according to a report released by the AFL Players Association.

The report also indicated that mental health issues are most likely to develop between the ages of 12 and 26. This is the age bracket when most AFL players are either developing or reaching their prime physical performance. 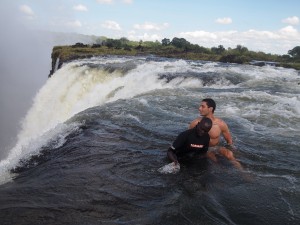 Dr. Jo Mitchell, a clinical psychologist and wellbeing manager of the AFL Players Association, tells upstart that there is a stigma attached to mental illness among professional athletes.

“In Australia we still struggle with issues around masculinity and vulnerability, and this idea that perhaps if we disclose something like having a mental illness is seen as being a weakness,” she says.

Despite this, Hogan has seen improvement in the locker room discussions around depression.

“There’s no beating around the bush,” he says. “We’re not where we want to be yet but certainly things are very much on the improve.”

“Having said that, I think it would be a bit naïve to say there’s no stigma at all at this stage,” he adds.

Dr Kirsten Peterson, head of Performance Psychology with the Australian Institute of Sport, tells upstart about the stigma.

“Research does suggest that while athletes aren’t any less likely or more likely to have mental health issues than anyone else, they are less likely to seek help for the perceived fear of what would happen if they did, the stigma that surrounds it,” she says.

Around 45 per cent of Australians will experience some form of mental health condition in their lifetime. 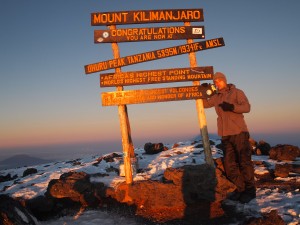 Hogan says it’s not all about the money and lifestyle. In fact, a lot of young AFL players don’t get to lead a normal life.

“The life of a professional athlete is very much put on a pedestal as a fantastic lifestyle,” he says.

Dr Mitchell says that the scrutiny and pressure that players face can also be a catalyst for mental health issues.

“It is a high pressure sort of lifestyle and for a young person to be put into that really high profile kind of world, that can be tough,” she says.

Hogan is happy not to be leading that lifestyle anymore. He says that being a product that is marketed completely for monetary gain was taking a toll on his mental state.

“You know there’s a weekly price change on how much you’re worth and that’s very abnormal for anyone,” he says. “It’s easy to forget that they are people with emotions and issues that rarely, if ever, come up.”

Despite the current shortfalls in support services, Dr Mitchell has a positive outlook for the future of mental health in the AFL.

“It’s not going to be an overnight change but having conversations about what it means to be a male and vulnerability and that it’s okay to show emotions is how it starts,” she says.

“We have to bring the attention to the public and really get the ball rolling on this issue.”

Simon has recently returned from travelling overseas and is now working with Headspace as an ambassador. He is still playing football at a local level for the Melbourne University Blacks in the Victorian Amateurs Football Association (VAFA).