It's finals time for the AFLW with an all-new finals format. 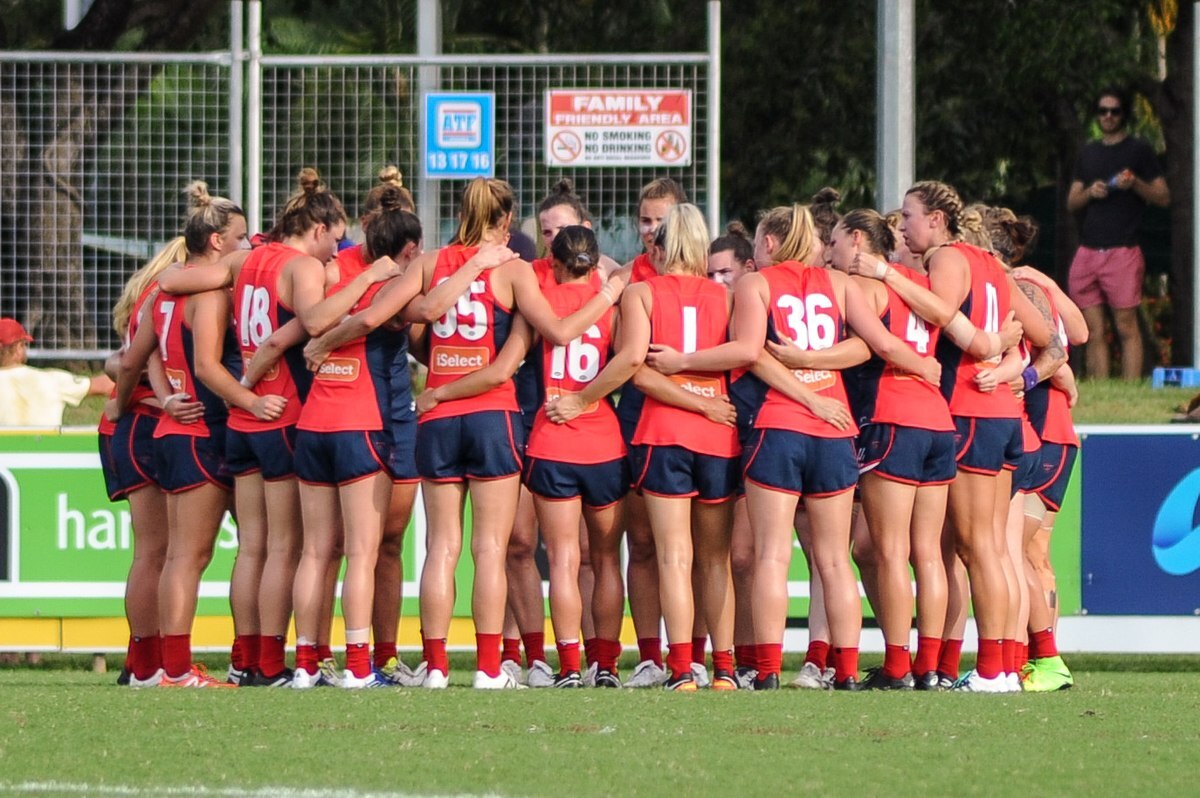 The AFLW season has ended and now it’s time for the finals and unlike in 2020, where there was no premier due to COVID, this year we will see a team crowned.

This season’s finals format will be different for the AFLW, as the top two teams have a week off and go straight to the preliminary finals.

Third and fourth on the ladder host home finals against fifth and sixth on Saturday, with the winners going on to the prelims. This means the Adelaide Crows and Brisbane Lions have the week off to watch.

The highest seeded team that makes the Grand Final will earn the right to host the game, so that means Adelaide should be the home team unless eliminated.

Melbourne will face Fremantle at Casey Fields on Saturday afternoon in what will be an interesting elimination final.

These two teams who would have met in a preliminary final last year if the season hadn’t been cancelled played only a couple of weeks ago with the Demons winning by only five points.

Melbourne had a great start in that game and kept the Dockers goalless at half time with a four-goal lead. Fremantle were able to get back into the game and take the lead, but it was Melbourne’s captain Daisy Pierce who took over to help the demons over the line.

Pierce won’t be available for this elimination final after she suffered a knee injury in Round 9 against Brisbane.

In that game, Melbourne did a good job of shutting down Fremantle’s star midfielder Kiara Bowers who had her quietest performance of the season with only 12 disposals.

The Dockers will require a better performance from Bowers to beat the Demons as their midfield is heavily reliant on her.

The winner will face the defending premiers and the top team Adelaide in the Preliminary Final.

Collingwood will host North Melbourne at the spiritual home of the club, Victoria Park.

This contest will be a fiery one, as both teams have a history with North Melbourne taking four of the Pies players when they entered the competition in Jess Duffin, Jasmine Gardner, Emma King and the now delisted Moana Hope.

These teams met earlier in the season under the roof of Marvel Stadium, as Collingwood kept North Melbourne goalless for the entire game to win by 20 points.

They also played in the 2020 Elimination Final, where the Kangaroos won by just two points against a Pies squad who had risen from the bottom of the ladder into the finals.

Jasmine Garner and Emma King will be crucial for North Melbourne in the midfield against a solid Magpies unit of Sharni Norder, Brianna Davey, Jaimee Lambert, Brittany Bonnici, Sarah Rowe and Steph Chiocci.

The winner is to face Brisbane at a venue to be determined due to the current COVID situation in Queensland.

Photo: Melbourne AFL Women’s team huddle by Flickerd available HERE https://commons.wikimedia.org/wiki/File:Melbourne_AFLW_huddle.jpg and used under a Creative Commons Attribution. The image has not been modified.