Six people have been arrested in relation to the Manchester bombing. 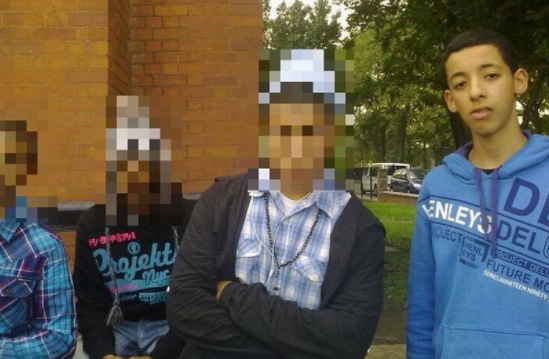 Five men and one woman have been arrested in relation to the Manchester Arena bombing which left 22 dead and 119 injured.

Police said they are investigating a network in the belief that 22-year-old suicide bomber Salman Abedi did not act alone.

Three of the men were arrested just streets away from Abedi’s home.

The fifth man that was arrested was carrying a package which police are still assessing.

The man was arrested in Wigan, a town 27 kilometres west of Manchester.

Abedi’s father was reportedly taken away by three armed vehicles in Libya.

A spokesperson for Rada told Reuters that they have evidence of Hashem and Salman being involved with Isis State and had been tracking him for over a month and a half.

Abedi’s father confirmed that his son had traveled to Libya in the previous week to be with his family.

Photos were leaked to the New York Times showing images of what seems to be the detonator, which appears to be remnants of a backpack, a 12-volt battery, and shrapnel.

The UK has slammed the US over repeated leaks from the probe into the attack.

The terrorism threat level in the UK has been raised to critical.

Tiny children, beaming teens. These are the faces of #Manchester victims … https://t.co/9qEqktd7g5