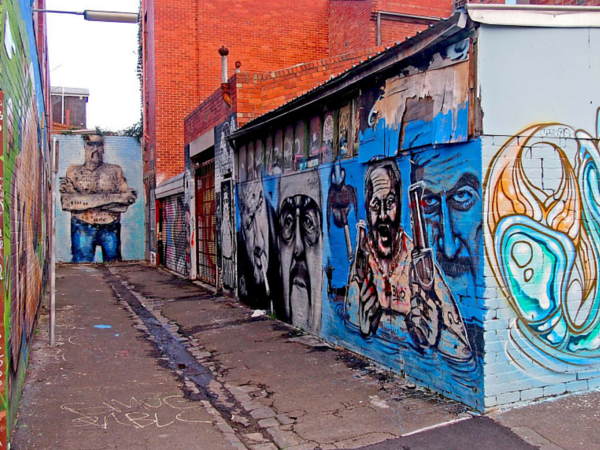 It will incorporate CBD locations for artists to show off their creativity.

The initiative, which is funded by the City of Melbourne, aims to encourage local artists to create and display their work in nominated urban spaces.

The program launches in October and will feature two projects that will sit side by side.

Chair of the council’s Arts Portfolio, Councillor Rohan Leppert, tells upstart that the aim of Public Art Melbourne is to re-imagine Melbourne’s public domains through works that tell a story of the city and its history.

“Melbourne has always had a strong public art program but this is an unprecedented step up from what we’ve done in the past. We want to tell those stories that need to be told,” he says.

“The council is really ramping up their role in developing the work and skills of local artists through mentoring and practical support.” 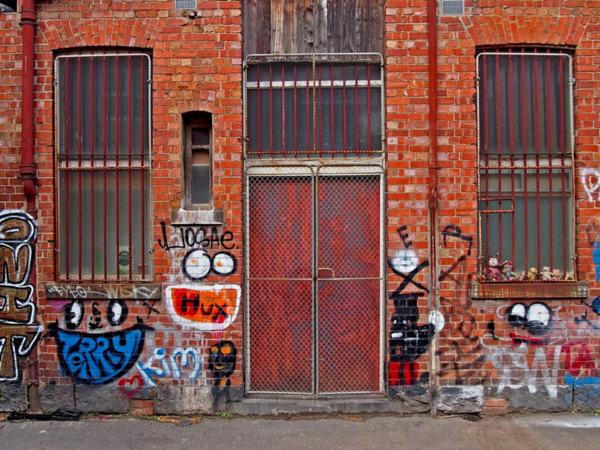 A series of test sites will be used in the CBD to allow artists to interpret, imagine and create within the public realm.

Funding for the test sites will be rolled out every six weeks. Artists can apply for grants up to $3,000 to support the creation of their work.

“The application process for funding is designed to be quick-response and isn’t hugely onerous or bureaucratic,” Leppert says.

The test sites will also host a series of workshops that are facilitated by leading contemporary artists who can mentor up and coming talent.

The first of the series will be run by Melbourne-based artist, Cameron Robbins, on August 28.

In conjunction with the test sites, a biennial program will see the development of five temporary artworks created for nominated sites across the city.

These works will be curated by Natalie King and provide an opportunity for more established local artists to experiment and contribute in the public domain.

“I am honoured to take on the role of Chief Curator for the new biennial initiative which will unfold over a period of time,” King tells upstart.

“The nominated sites haven’t been chosen yet but they could be anything from secret locations to rooftop gardens or a market, there [are] a lot of opportunities to explore the city. Being able to curate the city itself is really exciting to me.”

Artworks could be installed for any duration of up to two years, whether that be days, weeks or months.

King says she hopes that the works will inspire conversations between the public and the arts community.

Artists are invited to express their interest in the program. 15 will be shortlisted to participate in an intensive workshop series that includes guest lecturers, mentoring and some international speakers.

“The focus will be on emerging to mid-career artists, Australia-wide. I’m very keen to have artists that are local but artists who also might be working from remote communities,” King says.

“I feel very strongly that there will be Indigenous representations in the mix.”

From the 15 shortlisted artists, a final five will be chosen to develop their ideas which are to be included in the biennial initiative.

“Melbourne is such a layered offering. I really want to have a networked approach to collaborate with others rather than run the initiative in isolation,” King says.

“I’m hoping that audiences and artists will be completely enthralled.”

Applications are not yet open for the biennial program but click here for more information on Public Art Melbourne.

Xavier is a third year journalism student at La Trobe University. He joins the upstart team this semester as a Multimedia Producer focusing on video, interviews, podcast, radio, sound and imagery. You can follow him on Twitter: @XSMartin91.