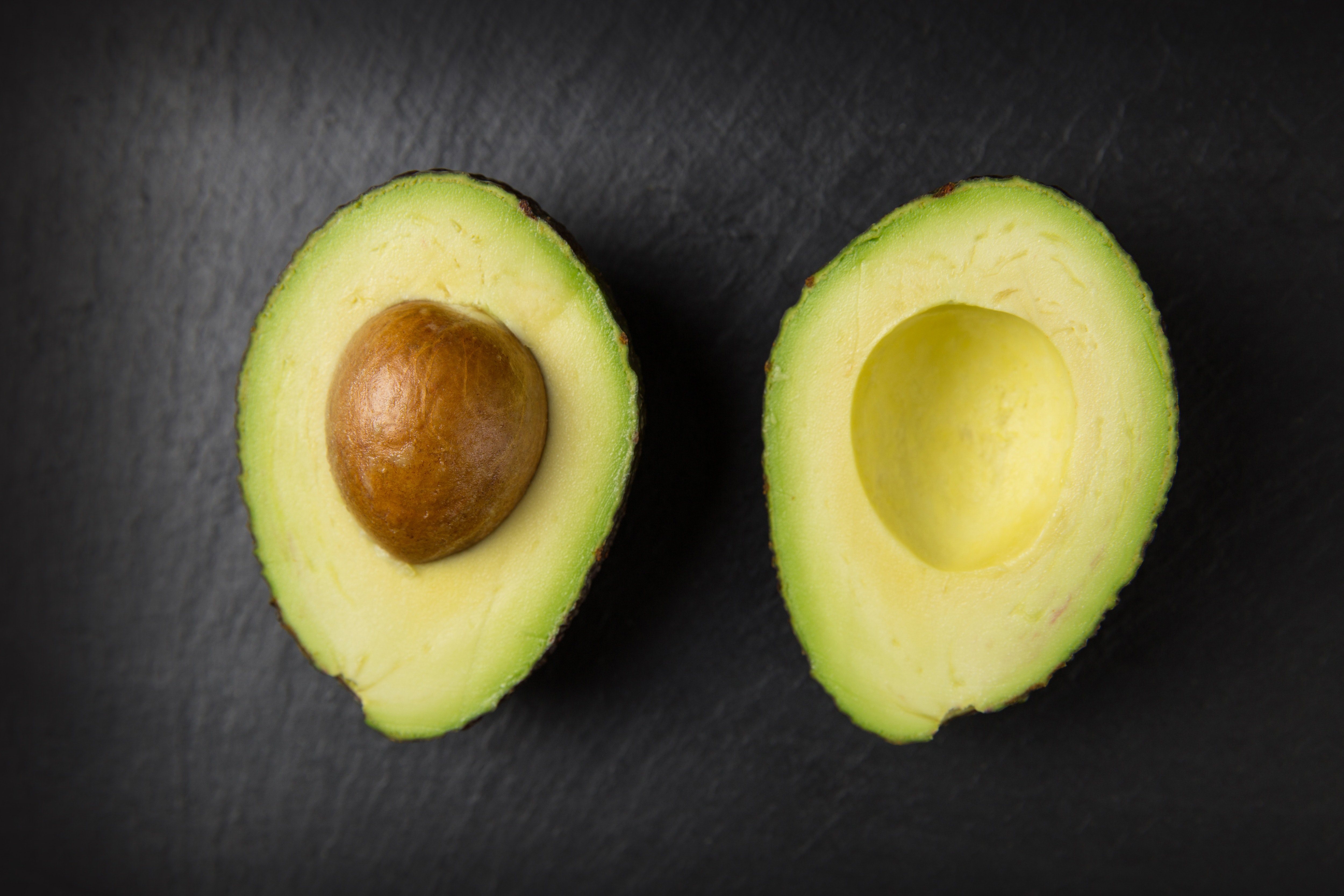 Avocado prices will drop as supply continues to grow, according to Australian farmers.

Avocado production has risen by almost 60 per cent, with farmers charging 35 per cent less for a tray of avocados than in 2017.

Although on a downwards trend, Delroy said the price drop will likely happen over the next few years.

“Typically, when prices get very high supermarket margins get squeezed,” he said.

“As values fall the supermarkets will try to get a little more margin, but [consumers] should see better price points.”

Avocado prices are expected to hike over summer with increased demand but will eventually drop, according to Pedestrian.

January and February are forecast to have dearer avocado prices due to Western Australia being the only state producing avocados during those months.

Delroy predicts prices will fall in the next five years to around $2 a kilo from the past prices of between $4.50 and $9 a kilo.

Avocados Australia chief executive John Tyas said the current avocado price between $2 and $2.50 each is fair for everyone.

“Avocados aren’t an easy crop to grow, and they’re quite an expensive crop to grow, so I think at that retail price point everyone can make a sustainable amount,” he said.

The price of avocados has been in the public eye since Australian property developer Tim Gurner advised millennials to stop buying smashed avocados so they can afford a home.

The week is aimed at celebrating Volunteers.

AFLW to start in December.