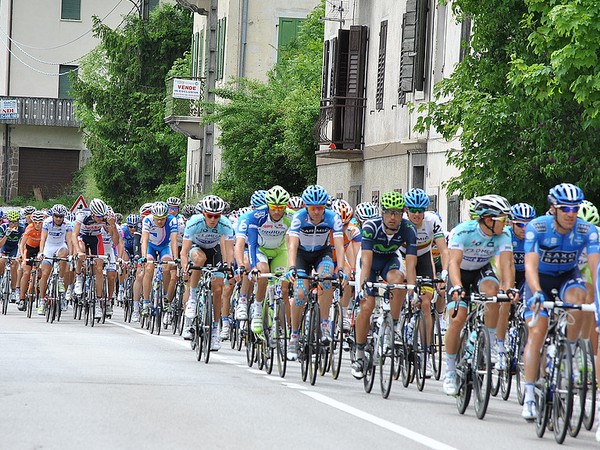 The colour pink rarely features in the world’s toughest competitions, but the pink jersey awarded to the leader of the Giro d’Italia commands plenty of respect from its competitors.

The Giro is the first of the three Grand Tours in the cycling world – the others being the Tour de France and the Vuelta a España. With a rich history of it’s own, the Giro is a smaller event than it’s French sister, yet every bit as tough. It has steeper climbs than the Tour De France, and more of them.

In this year’s event, pre-race favourite Bradley Wiggins will be hoping to bring home the maglia rosa. But he will have tough competition. Australia’s 2011 Tour de France champion Cadel Evans will be searching for some much needed form, and the likes of Vincenzo Nibali, who came third in the 2012 tour, Samuel Sanchez of Spain, and Ryder Hesjedal of Canada will ensure spectators are treated to an enthralling contest.

For the first time ever Australia will have a represented team, Orica-GreenEDGE as a part of the tour. Fresh from early season success in Spain and France, the team’s best shot at victory is in the form of Aussie sprinter Matt Goss, who will be vying for valuable stage wins during the first half of the Giro. 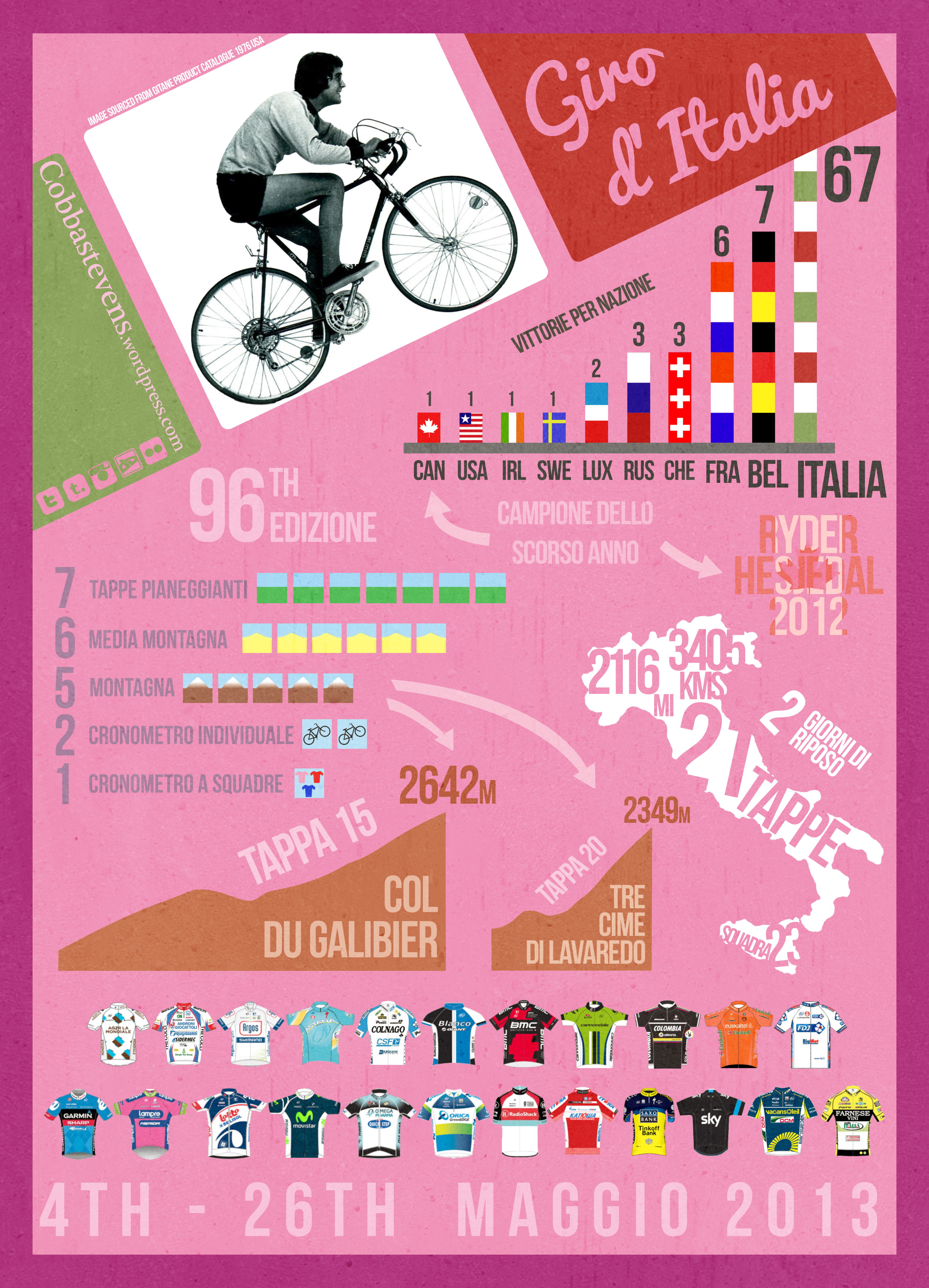 Jake Stevens is a first-year student at La Trobe University. You can follow him on Twitter:@CobbaStevens.