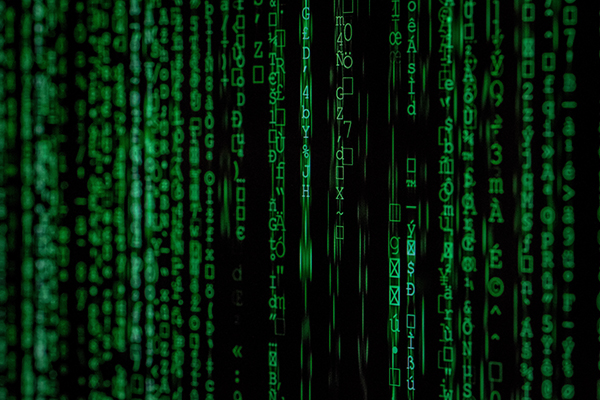 Australia and the UK allege that the Russian military’s GRU is behind a series of cyber attacks on business, political, media and sporting institutions, according to the Sydney Morning Herald.

The attacks have caused millions of dollars of economic harm.

In a joint statement, the prime minister and foreign minister said there must be consequences for these attacks and naming the alleged perpetrators publicly was the first step.

“Cyberspace is not the Wild West. The international community – including Russia – has agreed that international law and norms of responsible state behaviour apply in cyberspace,” they said.

“By embarking on a pattern of malicious cyber behaviour, Russia has shown a total disregard for the agreements it helped to negotiate.”

Morrison and Payne also said the Australian government calls on all countries to refrain from partaking in such malicious activities.

British Foreign Secretary Jeremy Hunt said the cyber attacks have harmed people around the world and have no legitimate interest of national security behind them, according to the Sydney Morning Herald.

He said that while the attacks have an international impact, they also hurt Russia.

“The GRU’s actions are reckless and indiscriminate: they try to undermine and interfere in elections in other countries; they are even prepared to damage Russian companies and Russian citizens,” Hunt said.

“This pattern of behaviour demonstrates their desire to operate without regard to international law or established norms and to do so with a feeling of impunity and without consequences.”

According to nine.com.au, Australia and the UK have linked four attacks to the Russian military’s intelligence division.

The cyber attacks include the hacking of medical records from the World Anti-Doping Agency and the US Democratic Party’s email system throughout the 2016 presidential election.