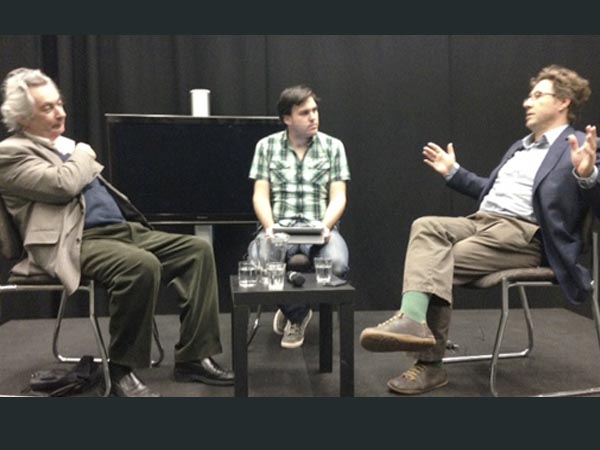 Tony Abbott is the victor, and will be sworn in as PM.

Listen to the podcast here.

Issues covered in the podcast are:

– How will history look back on the election?
– What was the role played by the Murdoch press in the election?
– How will Australia be seen at an international level?
– There will be several right-wing independents in the Senate, how did this happen? Should something be done?
– Was it a mistake for the Labor Party to have brought back Kevin Rudd so late in the game?

You can follow Nick Bisley and Matt Smith on Twitter. Many thanks to Erdem Koç for announcing duties, and some behind the scenes production from CTLC’s man behind the curtain Simon Knight. You can subscribe to this podcast series here on iTunes U.

This is the final podcast covering the 2013 Australian election, but you never know – we could all be back in this position next year.