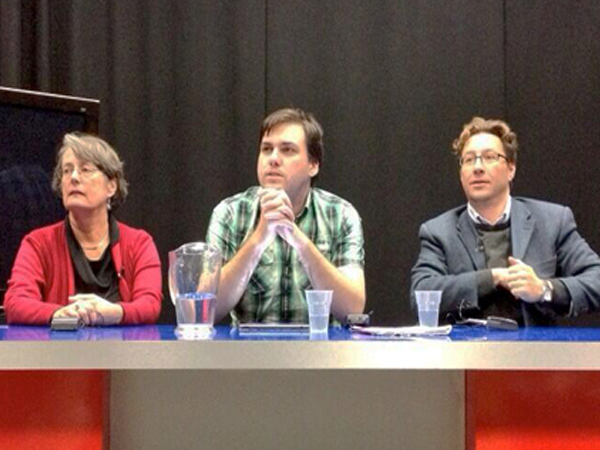 Issues covered in the podcast are:

You can listen to the podcast here.

The next Australia Decides podcast will be recorded on 22nd August in the CTLC studios (Education 2, Level 1) at 12pm. All are welcome! Joining Matt Smith and Nick Bisley will be Fairfax journalist Dan Flitton. You can subscribe to this podcast series here on iTunes U.

You can follow Nick Bisley and Matt Smith on Twitter. Many thanks to Nicole Humphreys for announcing duties, and some behind the scenes production from CTLC’s man behind the curtain Simon Knight.