Reports show that the right of Australian citizens with disabilities have been neglected. 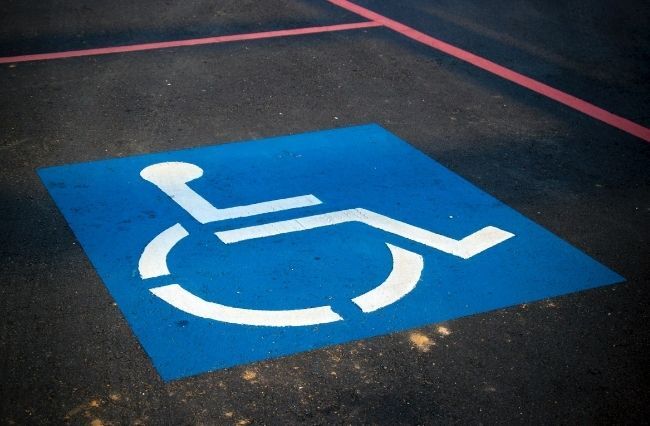 The Federal Government have been failing to protect the rights of its citizens with disabilities according to a report for the Disability Royal Commission. The report has found that Australia has not been upholding its responsibility under the United Nations Convention on the Rights of Persons with Disabilities.

The report emphasised the importance of a strong relationship between federal and state governments to ensure legislative barriers can be dismantled and sufficient funding can be provided. The authors of the report said the Federal Government have great influence over the lives of persons with disability.

“There remains considerable constitutional scope for the Commonwealth to further expand its support for persons with disability and its legislative protection of their rights,” they said.

The report enquired the use of the Federal Government’s legislative powers that enable them to provide support to citizens with disabilities and found that more can be done. The assessment of Australia’s compliance with its UN responsibilities has found a lack of support for disabled citizens when it comes to employment, mental health and guardianship.

The report showed evidence of exploitation, violence and abuse among disabled Australians. It showed that Australia violates Article 14 of the Convention, which states that people with disability cannot be kept in prisons or hospitals just because of their disability.

Professor Ron McCallum, who has examined the articles of United Nations Convention on the Rights of Persons with Disabilities, says while Australia has a series of laws prohibiting disability discrimination, the government should consider broadening the laws to be more inclusive.

“Australia’s laws should also make it easier to assist persons who are discriminated against in two or more ways because of their disability, gender and/or ethnicity,” he said.

“As Australia is a rich nation, it has a duty to assist developing countries by setting up cooperative programs to assist people with disabilities. Australia has a number of these programs in the Asia-Pacific area.”

Photo: Disabled parking by AbsolutVision available HERE  and used under a Creative Commons Attribution. The image has not been modified.