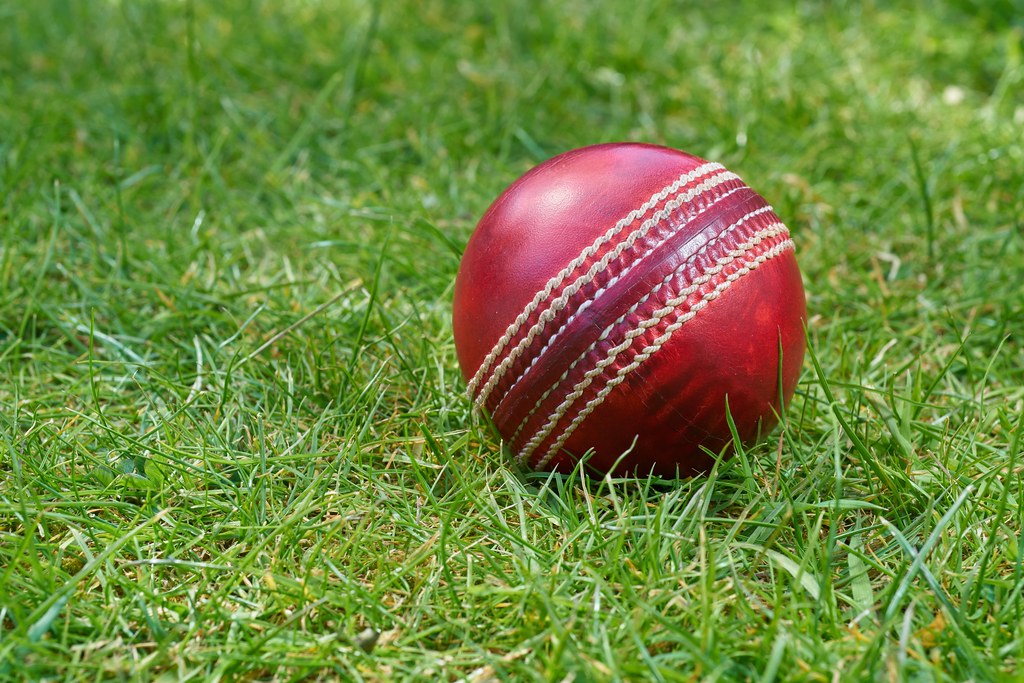 Australia has bounced back from their One Day International (ODI) series loss with a 3 wicket win in last night’s Twenty20 (T20) match against Pakistan.

After struggling through the ODIs, Captain Aaron Finch was named Player of the Match with a top score of 55 runs. He said even though the initial period was tough, the support he received from the players and the coaching staff has been fantastic.

“It’s just been the last few innings, particularly against Pakistan that I didn’t really get through that initial period,” he said.

“I always had confidence, I always had faith. It’s one of those things that you go through some lean patches at times and everyone can seem to panic, and as people get older people panic a little bit quicker.”

This match concludes Australia’s first tour of Pakistan in 24 years. Australia won the test series (1-0) and the single T20 match, and Pakistan won the ODI series (2-1).

Pakistan Captain, Babar Azam, scored the most runs for Pakistan over the series.

Australia will tour Sri Lanka next, with the first ODI match scheduled for June 14.

Photo: 50 “a half-century by Andy Cossins available HERE, and used under a creative cloud license. This photo has not been modified.