Australia, New Zealand and the Pacific Islands are aiming to eliminate plastic waste by 2025. 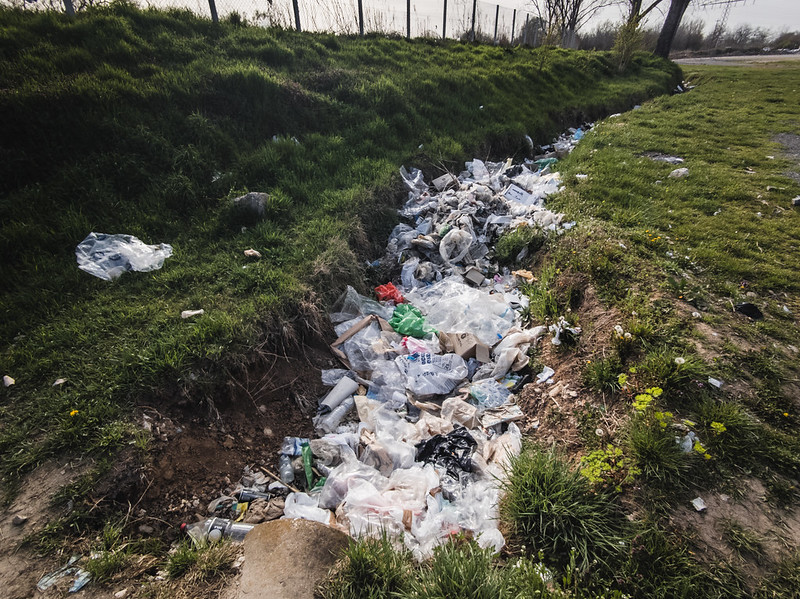 Today the Australian Packaging Covenant Organisation (APCO) has announced that Australia, New Zealand and some Pacific Island nations will now be included in the Plastics Pact Network (PPN).

There are currently 60 members of ANZPAC, including major brands like Woolworths, Coles, Aldi and Colgate. ANZPAC are encouraging more companies and organisations to join.

The PPN has set out to create a global plastics system via the New Plastics Economy Global Commitment (NPEGC). Their vision is to create a circular economy for plastics in which plastic would never become waste.

The APCO will lead the coalition of oceanic nations in the ANZPAC Plastics Pact, the new branch of the commitment. The APCO will make necessary interventions to achieve Australia’s goal of eliminating plastic packaging waste by 2025.

CEO of APCO, Brooke Donnelly, commented on behalf of the ANZPAC team that the coalition of the Oceanic region would work together to find solutions that will “deliver real and tangible change to the plastic problem”.

“We need to find solutions that aren’t constrained by national borders or old ways of thinking,” she said.

In a media release, Coles Chief Executive Commercial and Express, Greg Davis, said the company supports the pact and that it would coincide with their Together to Zero sustainable strategy.

“As one of Australia’s largest retailers, Coles understands the importance of working collaboratively to find a more sustainable future for plastic packaging,” he said.

Currently in Australia only 18 percent of all plastic is recovered for future use. In New Zealand only 41 percent of recyclable plastic containers make it to landfill, and in the Pacific Islands 300,000 tonnes of plastic waste is generated per year.

Photo: A drainage channel filled with plastic trash by Ivan Radic available HERE and used under a Creative Commons Attribution. The image has not been modified.