Freestyle swimmer, Madi Wilson contracted COVID-19 and is now in hospital for "further care and observation". 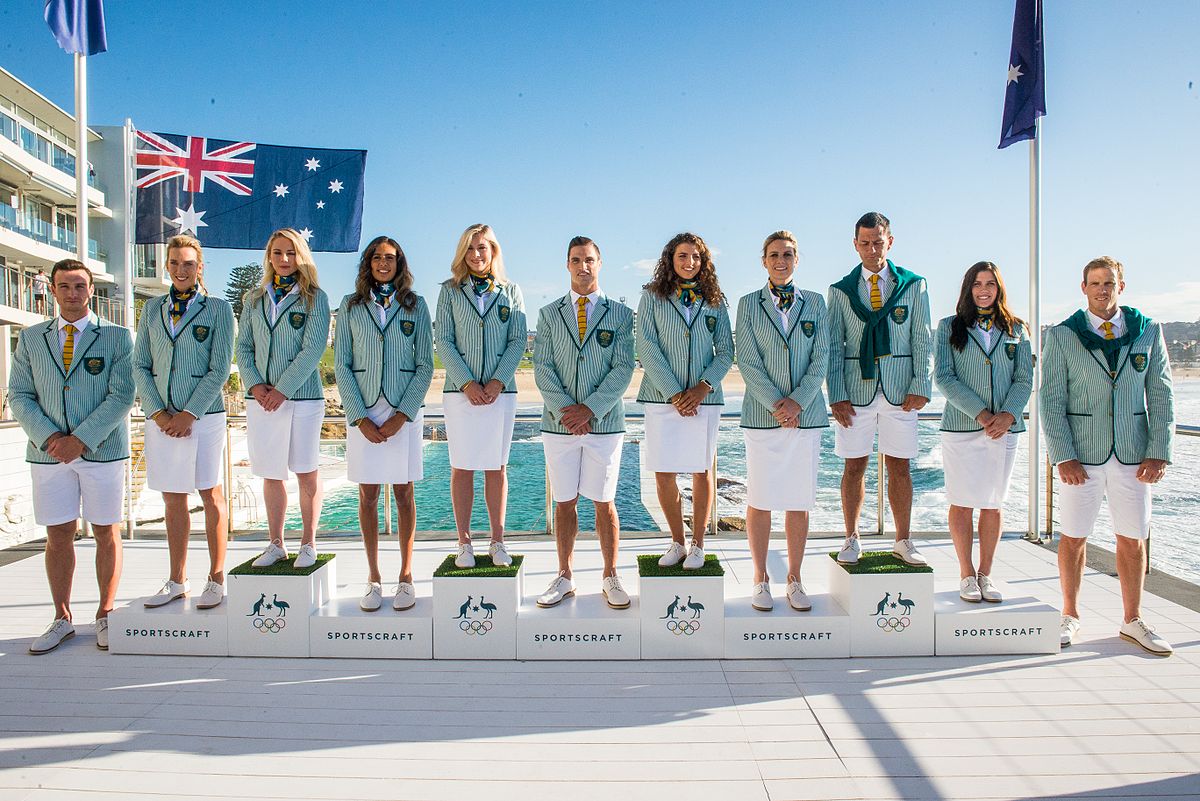 Wilson who won gold as part of the women’s 4x100m freestyle team in Tokyo was in Italy for an International Swimming League (ISL) event but now finds herself in hospital in Naples.

Wilson broke the news via Instagram saying she was disappointed to be missing out on the match with her team the Los Angeles Current.

“I am extremely disappointed and upset not to be racing alongside my teammates in match 8 here in the ISL,” she said.

“I recently tested positive for Covid and yesterday was moved into hospital for further care and observation.”

Wilson tested positive to the virus despite adhering to all COVID-19 protocols put in place by the ISL.

“Even though I am double vaccinated and took the right precaution set in place through the ISL, I have managed to fall to this virus,” she said.

“It’s been a crazy few months and I believe being run down physically and mentally may have made me more susceptible.”

Wilson who also won bronze in the 4x200m freestyle relay in Tokyo was forced into tight quarantine, with the rest of the Australian swimming team, following the games and was cleared of the virus before heading to Europe for the latest leg of the ISL.

Wilson admitted to being frightened and taken by surprise by the positive test result.

“I feel extremely unlucky but I do believe this is a huge wake-up call,” she said.

“Covid is a serious thing and when it comes it hits very hard. I’d be stupid not to say I wasn’t scared. I’m so lucky for all my family, friends and support people. I can’t believe how much love I have been shown and I’m forever in debt to these people.”

Wilson is hoping to be out of hospital and back with her team soon.

“Special thanks to my incredible LA family, you haven’t and won’t ever see a team with a bigger heart than theirs, away from the pool the most incredible compassionate group of people and in the pool we are fighting with every bit of strength. I can promise we will be ready to fire come semi-finals,” she said.

“I’m taking some time to rest and I’m sure I’ll be ready to bounce back in no time.”

Wilson will miss this week’s match and likely matches 9, 10 and 11. As she recovers, Wilson should be available for the first of the finals on 11 November.

Photo: Australian Olympic Team Uniform Launch by Hugh Peterswald available HERE and used under Creative Commons Attribution. The image has not been modified.