Impacts of COVID-19 have taken a big financial toll on Australian universities, including La Trobe 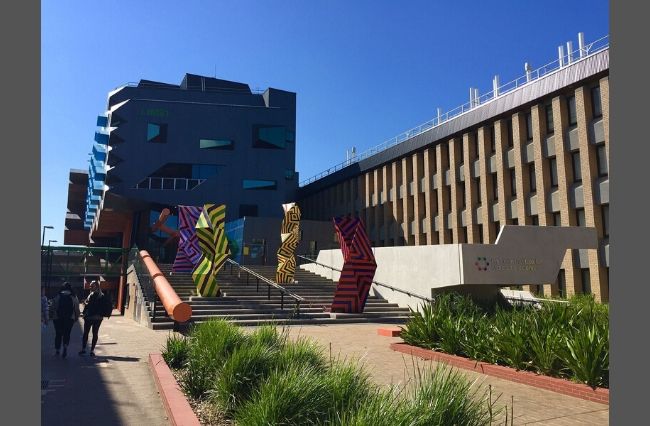 Australian universities could lose $16 billion in revenue between now and 2023 according to new modelling from Universities Australia.

Chief Executive of Universities Australia Catriona Jackson said the new four-year modelling underlines the sustained effect of COVID-19 on university finances, not just in the current year but in the years to come.

“We can’t pretend that won’t have a big impact. Not only does that revenue support the staff and facilities to educate the next generation of skilled workers, it also pays for much of the research and innovation that keeps Australia internationally competitive,” she said.

“Until now universities have been increasing their investment in research and innovation. The danger is that if universities are unable to continue funding this activity, Australia’s ability to innovate its way out of the COVID-19 recession will be severely hampered.”

According to The Age, La Trobe University has really struggled with the loss of overseas students due to the pandemic, with cash reserves reduced to the minimum required to meet a single month’s operating expenses.

Having also been excluded from JobKeeper wage subsidies, La Trobe is asking staff to take pay cuts of 10 percent as a protection from forced redundancies.

Jackson believes it is now time for the government to take action.

“Universities Australia calls on the Federal Government to directly invest in research to ensure Australia emerges in a stronger position after this pandemic.”

Photo: La Trobe University by Bridietmckenzie available HERE and used under a Creative Commons Attribution. The image has been resized.