The Nationals retained all 16 lower house seats in the 2019 federal election. 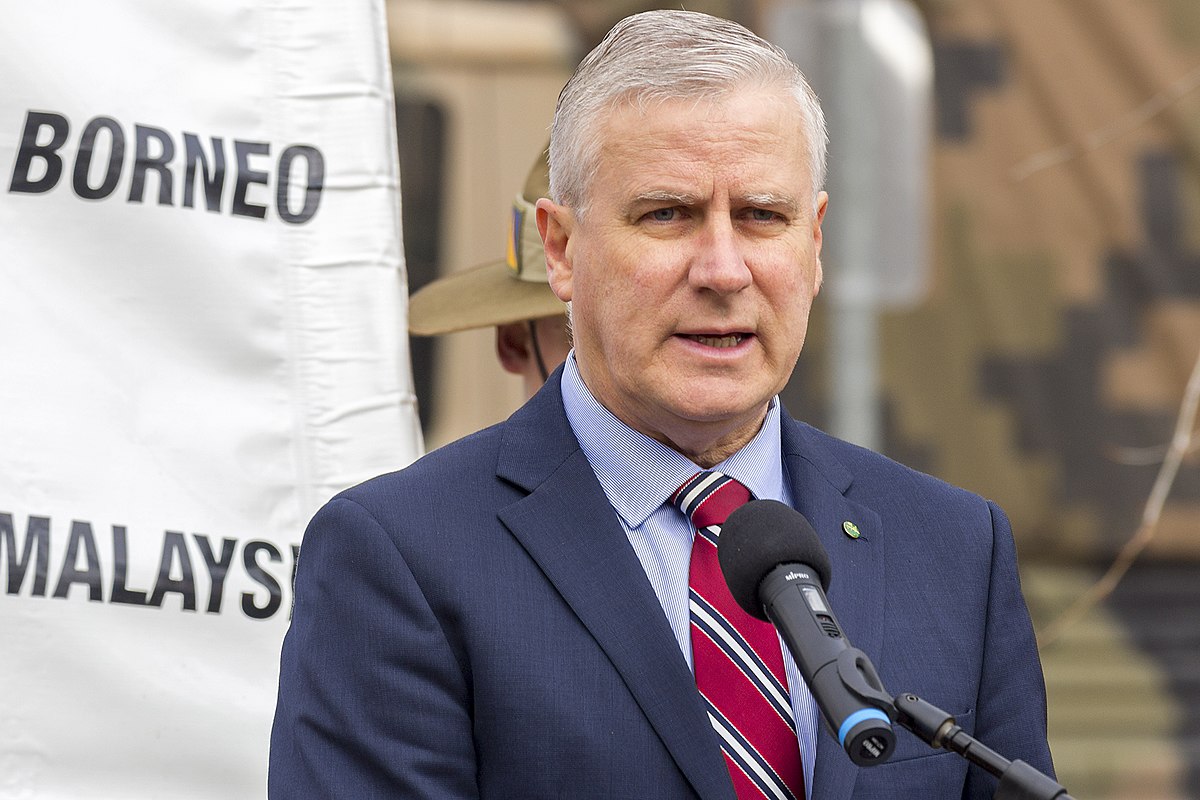 The National Party is under immense pressure.

A few weeks ago that was the title of this article. But the federal election result changed everything.

Before this, all available information telegraphed trouble for the National Party on election night.

There was the 2019 New South Wales [NSW] state election results. It was a disaster for the party. The seat of Barwon was held by the Nationals’ Andrew Schier by 12.9 percent and was considered safe.

Yet state voters turned their backs on the party. The Nationals lost Barwon to the Shooters Fishers and Farmers Party [SFF] with a 19.5 percent swing.

It happened in the seat of Murray too. The Nationals held the seat by 3.3 percent, but lost it to the SFF with a 26.2 percent swing against them. The Nationals were able to hold onto the seat of Dubbo despite a massive swing of 18.4 percent.

These NSW state results were less than two months before the federal election and seemed to demonstrate that farmers felt the National Party was no longer listening. On 6 April, Channel 10’s The Project did a story on why National Party disapproval rates were so high in country NSW.

Waleed Aly spoke with farmer Rob Lee about his concerns about the National Party. His farm in country NSW has been in the family for five generations. Lee’s biggest issue is climate change. Due to the drought he has had to sell half of his livestock.

“More severe droughts are starting to occur more frequently. We have had to sell quite a lot of our livestock, so we are running about half of what we would normally run on this farm,” he said.

Climate change was seen as the biggest issue of the election, with both the Greens and the Labor Party coming out with climate change policies. The National Party, by contrast, questioned the effect climate change is having on the planet.

During The Project‘s investigation into the Nationals, party leader Michael McCormack gave Aly his opinion.

“Climate change has been changing since day dot,” he said.

“Well we have got to give the planet the benefit of the doubt and that’s why I am delighted to be part of a Liberal Nationals’ Government which is putting so much money into making sure we have the best policies to protect our waterways, to protect our land.”

Canavan said he supports the Adani coal mine. He believes it will create jobs in Queensland. Canavan gave his reasoning at a press conference in Rockhampton.

“The unemployment rate here in Rockhampton is 6.8 percent, well above the national average, up there in Townsville is 8.9 percent, you would think a state government that cared about the rest of Queensland not just inner-city Brisbane would actually be out there to create jobs – and this project would create 1500 jobs straight away,” he said.

The Greens and environmental groups believe the Adani coal mine and coal-fired power stations will negatively impact the environment.

Would the National Party’s view on climate change and coal-fired power stations negatively impact them on election day?

The simple answer turned out to be no.

The Coalition won a majority government with 77 seats, and they are predicted to win the seat of Macquarie in NSW. The National Party retained all 16 seats in the lower house.

Before the election the ABC reported the Nationals were concerned about the seat of Cowper in NSW. The National’s candidate Pat Conaghan was up against high profile Independent Rob Oakeshott. Conaghan won the seat with 2.7 percent swing towards the party.

McCormack declined to be interviewed but referred upstart to a press conference he did two days after the election.

“We are thankful and proud the 2019 election result will see the Nationals continue representing regional Australians on the issues that matter to them locally,” he said.

“Retaining all 16 seats in the House of Representatives, and in winning hard-fought contests such as those in Cowper, Flynn, Capricornia, Dawson and Mallee.”

“These results show voters have endorsed our plans in areas such as local infrastructure delivery and building dams to boost water security and grow economic activity in regional communities.”

Andrew Scase, 59, has spent most of his life in country Victoria and was a farmer for 10 years. He voted for the Coalition at the last election. Despite climate change being the most talked-about issue during the election campaign, jobs are his biggest issue.

“I think money was the biggest thing because the cost of living is so high and I think your family and paying the bills come first,” he told upstart.

“Jobs is most important to the average person because power is getting so dear, gas is so dear, cost of living is so dear.”

Stewart Wallace, 85, spent many years as a farmer in Victoria and NSW. He has always voted for the National Party.

Wallace believes that climate change is an issue but agrees with the National Party that the planet is changing naturally and that we need to invest in coal-fired power stations.

“I feel a lot of it is evolution, we aren’t doing it any good I understand that, but I still feel it has a lot to do with evolution,” he told upstart.

“Coal-fired power stations are the right way to go. If you were to say it is 38 degrees in Australia and all air-conditioners are on, the windmills aren’t working, there’s no wind.”

“I know the coal-fired stations are old: build new ones.”

Josie Douglass is a third year Bachelor of Media and Communication student (journalism) at La Trobe University. You can follow her on Twitter @JosieDouglass.

Photo: Deputy Prime Minister and Member of Riverina, the Honorable Michael McCormack speech at the 2018 Reserve Forces Day commemorative service by Bidgee available here and used under a Creative Commons Attribution. The image has not been modified.