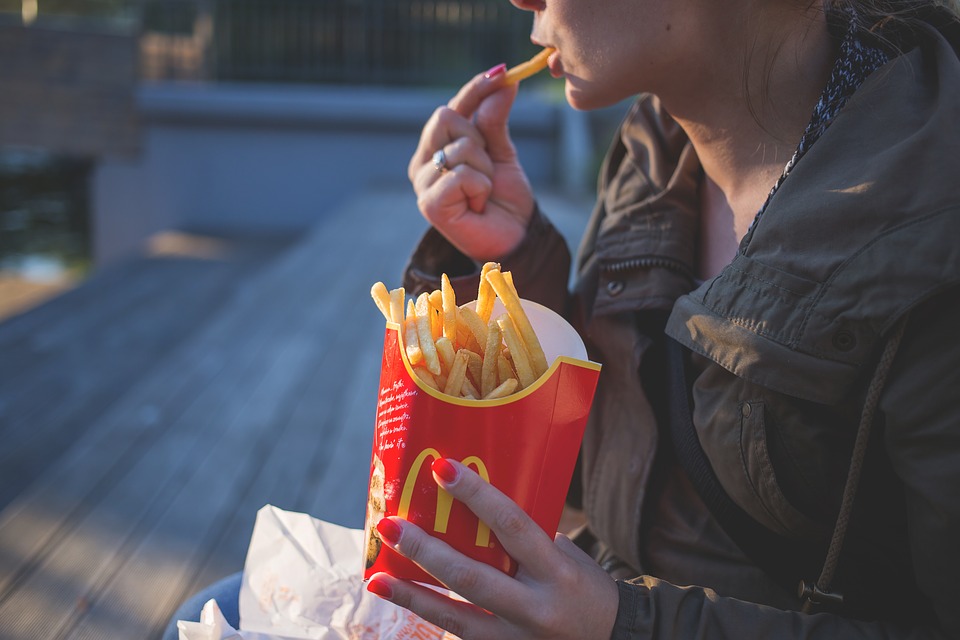 A new report from the Australian Institute of Health and Welfare (AIHW) looked at Australians’ diets across different stages of life, and the results aren’t good.

The report showed that Australians usually do not meet these guidelines.

“This is at its worst among children aged two to 18, 99 percent of whom do not eat enough vegetables,” she said.

However, when it comes to the fruit daily intakes, only children aged between two and eight meet the recommendations.

The food we eat plays an important role in our health and wellbeing. Chronic conditions caused by a poor diet are the major cause of ill health in Australia.

According to the report, a third of the average Australian’s energy intake comes from discretionary food, that is food and drinks that are not necessary to provide the nutrients we need, such as cakes, biscuits, potato chips, soft drinks and alcoholic drinks.

“We are consuming too much added sugars, saturated fat and sodium (salt),” Sparke said. “The level of discretionary foods consumed is even higher for teenagers, making up more than 40 percent of their daily energy intake.”

The data also shows a decline in physical activity among teenagers.

The AIHW report also surveyed the diets of different population groups. It showed that, although there was little difference in the diets of Indigenous and non-Indigenous Australians, a person’s socioeconomic status and distance from a major city played an important role.

Sparke said that people living in big cities had higher levels of physical activity and healthier diets than Australian living in more remote areas. Overweight and obesity are also higher in those regions.

But despite these concerning findings, the report does have some good news.

“Since 1995, we’ve also seen a general decrease in the contribution of added sugars and fat to our energy intake, as well as a fall in how much discretionary food we’re eating,” Sparke said.