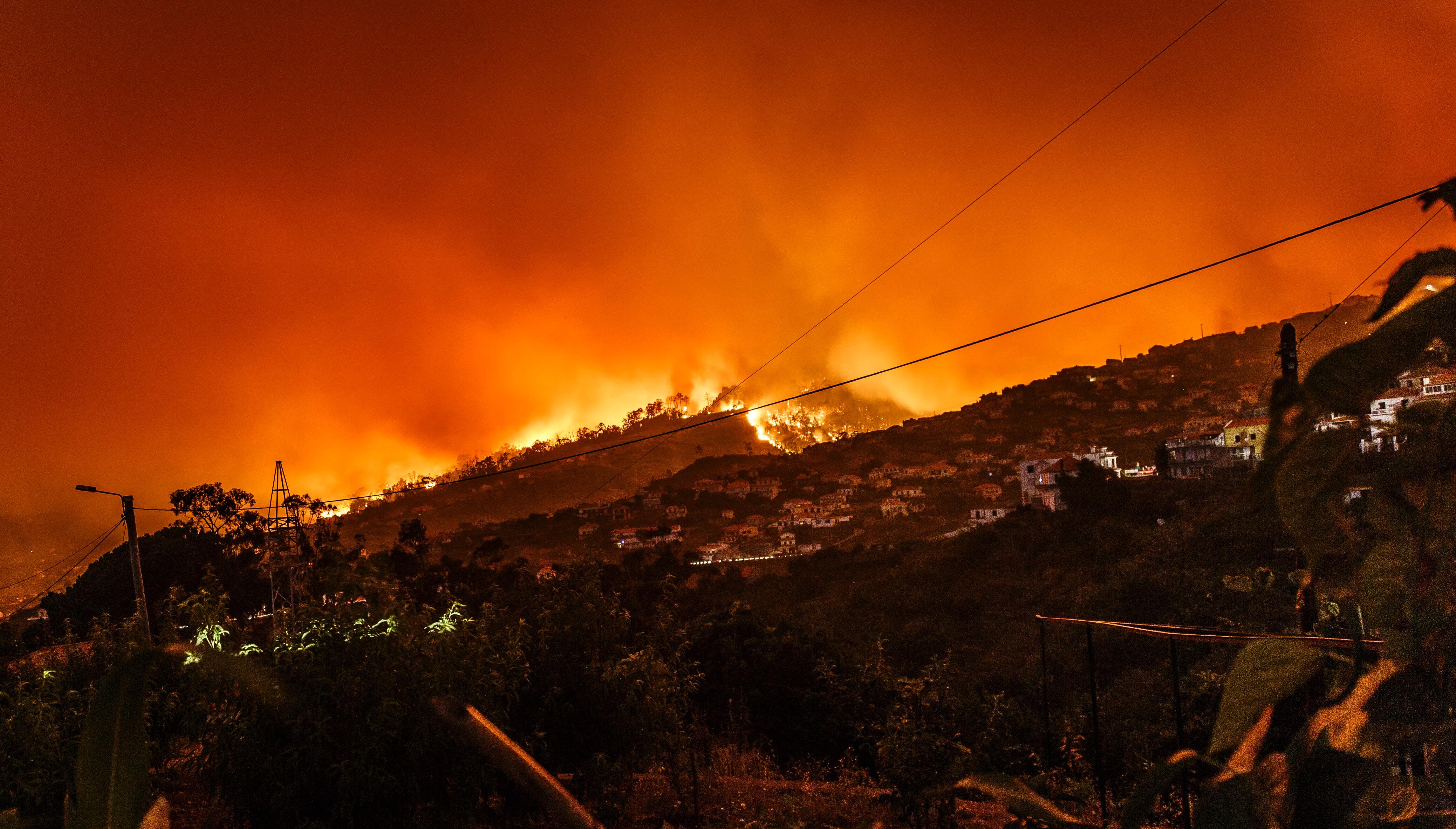 Experts have revealed that the smoke from last summer’s bushfires killed over 400 people, 10 times the amount of lives lost in the inferno itself.

Australia’s bushfires led the country to become one of the most polluted places on the planet, with the smoke being inhaled by an estimated 12 million people.

More than 2,000 homes and 6,000 buildings were destroyed and more than a billion animals killed as the fires took control of Australia, burning almost 20 million hectares of the country’s south-east region.

According to the study, the smoke was estimated to be responsible for 1,124 hospitalisations for cardiovascular problems, 2,027 for respiratory problems and 1,305 presentations to emergency departments with asthma.

Fay Johnston, Lead author and epidemiologist at the University of Tasmania estimated that 80 percent of Australia’s 25-million population was covered by the smoke.

“The fires were unprecedented in Australia’s history, in terms of vast amounts of smoke, the huge populations affected by the smoke and the long duration,” she told The Guardian.

Data on hospital admissions and deaths were not available to researchers yet, which led to Johnston and her team modelling the most likely consequences of the pollution, which she explained was the only other way to get a quick ballpark idea of the health impacts.

To get an idea of the impact of the fires, the team looked at existing data on death rates and hospital admissions as a baseline, which allowed them to model the amount of smoke exposure across Australia’s south-east regions.

Alison Potter was one of the many victims who experienced the severity of the smoke first hand and managed to survive to tell their story.

Potter and her seven-year-old son were at home in Sydney on 2 January, as the smoke covered the city. She experienced a life-threatening asthma attack, causing her son to call 000, which she believes saved her life.

Potter was rushed to intensive care and spent the next three weeks in hospital.

She revealed even then she still wasn’t safe from the smoke.

“It seeped into hospital wards and into rooms. I remember sitting in a hospital bed thinking, ‘What am I going to do now? What can we as a society do now?'” she told 60 Minutes.

Photo: Burning building at nighttime by Michael Held available HERE and used under a Creative Commons Attribution. The image has not been modified.