The National Party leader has referred himself to the High Court amid uncertainty about his citizenship. 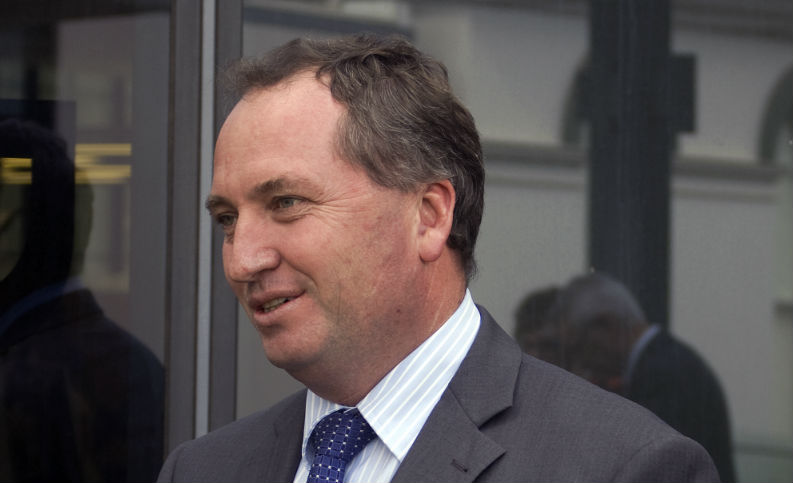 DEPUTY Prime Minister Barnaby Joyce has told Parliament that he will refer himself to the High Court after receiving advice that he may be a New Zealand citizen. 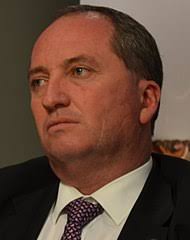 The National Party leader informed the lower house this morning after receiving information that he may be a dual citizen because his father was born in New Zealand.

Mr Joyce will now turn to the High Court in order to clarify the new claims after he was contacted by the New Zealand High Commission last Thursday.

“Last Thursday afternoon the New Zealand High Commission contacted me to advise that on the basis of preliminary advice from their department of internal affairs, which had received inquiries from the New Zealand Labor Party, they considered that I may be a citizen by descent of New Zealand,” Mr Joyce told Parliament.

“Needless to say I was shocked to receive this information. I have always been an Australian citizen, born in Tamworth, just as my mother and my great-grandmother was [sic] born there 100 years earlier.”

Deputy Prime Minister @Barnaby_Joyce says he has received advice that he may be a NZ citizen. pic.twitter.com/S9ueC3PnSl

The Solicitor General has given advice that Mr Joyce will not be disqualified from serving as the Member for New England.

This has brought other questions to the surface over the citizenship status of Labor MPs, including Tanya Plibersek and Anthony Albanese.