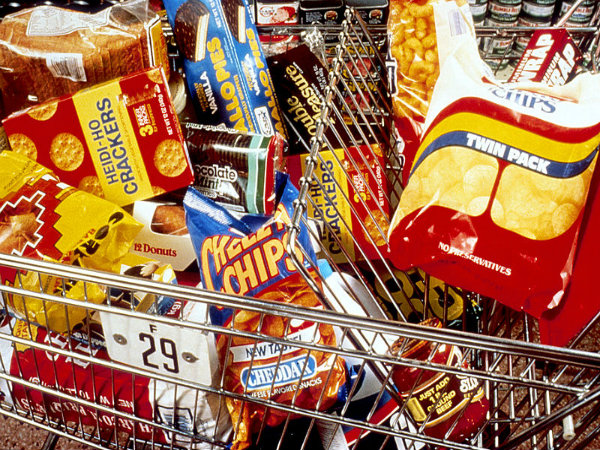 Naturally as a fresh university student you assume that upon entering the ‘real world’ you will be run off your feet with the hustle and bustle of university life.

Unfortunately this is not the case. Instead you are faced with endless free time and thus adjust to the university lifestyle far too well. Within an extremely short period of time, eternal laziness sets in and afternoon naps that you haven’t had since you were a small child become completely acceptable again. You forget what the gym is and can only manage to walk as far as the closest car park.

You may have moved into on campus accommodation and therefore can no longer afford the luxury that is vodka; thus goon becomes your drink of choice. While your parents previously packed your salad sandwiches for lunch every day and loaded you up on meat and three veg for dinner, you are now forced to accept the reality of Mi Goreng and Easy Mac at meal times. And to top it off, sadly you are an easy target for peer pressure, and late night Maccas runs become all too common an occurrence.

Nothing says ‘I miss home’ like frozen lasagne. And while for the first few months you may enjoy these foods, there comes a time when too much is simply too much. This may or may not be a leading cause for the ‘homesick phase’ many first year students encounter after a few months of living on campus. No one ever said ‘I miss my mum’ until they were faced with another bowl of soggy Mi Goreng.

After the first few weeks you start to notice a strange swelling across your stomach that you try and pass off as bloating, until the bloating becomes permanent and spreads firstly to your limbs and secondly to your face, by which time you have accumulated that dreaded extra chin.

The sack dresses you once thought were daggy become a staple in your wardrobe and never before have you been so into wearing the colour black.

There are terms to describe this change of lifestyle and none of them are flattering. ‘May Bomb’ and ‘The Jaffy Five’ are two specific to La Trobe University. They both refer to the substantial amount of weight a first year student gains after indulging in the pleasures of living away from home. While this amount may vary depending on the individual, it is generally expected that by May a first year will have ballooned out to between five and ten kilograms over their starting weight in February.

An ex-Glenn College resident says, “I didn’t realise how much weight I had actually put on until I went home and my mum kind of looked at me in surprise.”

But this is not just an Australian phenomenon. The United States also have their own cross-campus colloquialism labelled ‘The Freshman Fifteen’. This, again, is a belief that a college student will gain ten to fifteen pounds (4.55 to 6.82 kilograms) while undertaking their tertiary education. In fact, research from both Indiana and Tufts University shows that 60% of students accumulate this amount in their first year alone.

Maybe you can rest a little more easily now knowing it’s not just you who’s unattractively beefing up.

Now let’s talk a bit more about one of the main factors in this fattening routine; goon. Goon, or cask wine to non-students, is as its name sounds; cheap and nasty. But like many cheap and nasty things, notably Kmart cutlery or ominous Aldi shampoo, it grows on you. 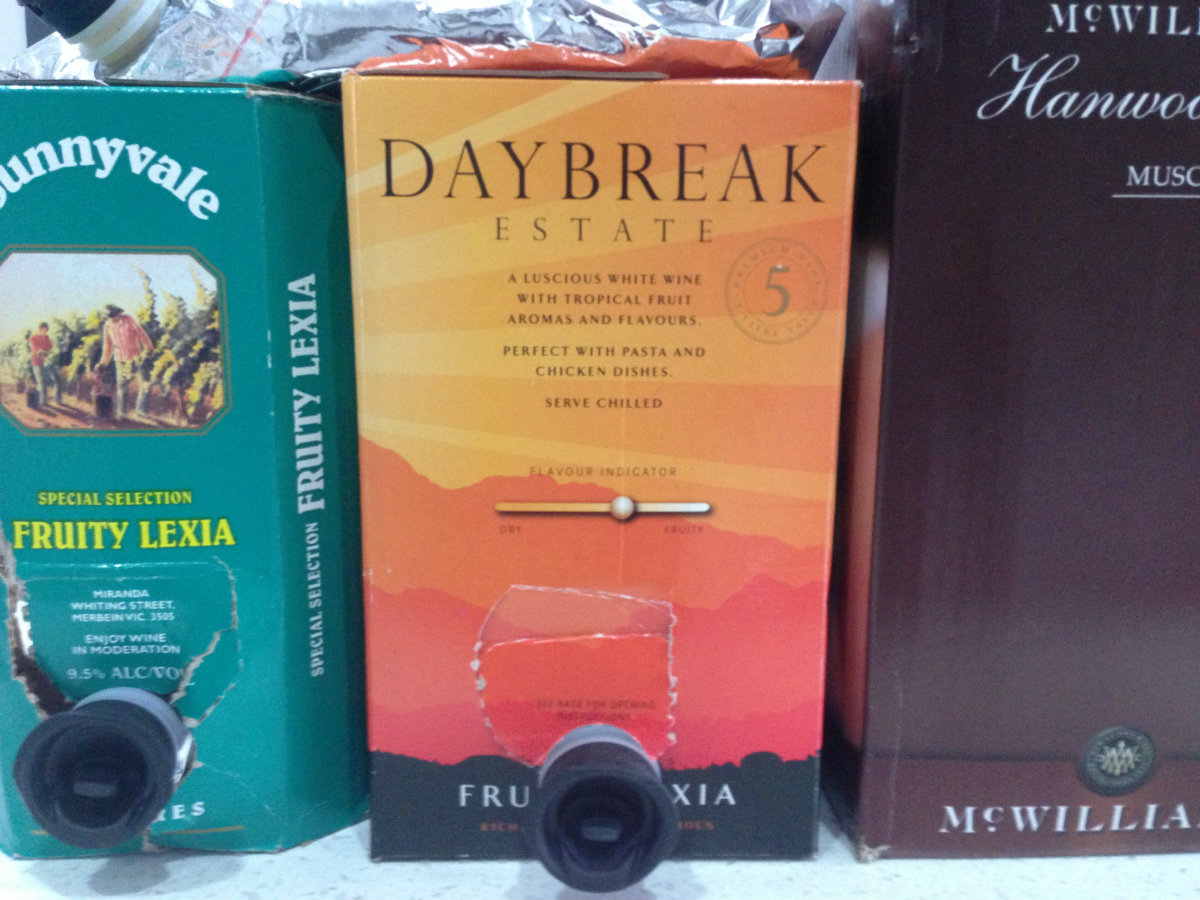 Australian university culture typically encourages social ‘binge drinking’, which the Australian Bureau of Statistics says is four or more drinks for women and six or more for men in one sitting. Times this by the rising cost of alcohol and frankly, no university student can afford to sustain this type of lifestyle. This is where goon enters the room. While I’m not justifying this aspect of our culture, studies have shown that students who regularly indulge in binge drinking are happier and more socially active than those who drink in moderation. Maybe goon isn’t such a bully after all.

Despite tripling your alcohol consumption and now resembling a small rhino, you have taken your first steps into the wide world that is university. And without sounding like a sentimental old woman, you will always remember these as the best years of your life. When else will it be socially acceptable or even applauded to lay flat on your back drinking straight from a metallic goon sack? Or to drive to Maccas for a large meal and dessert straight after dinner? Look past the fat and look instead to the memories.

Hannah Rabe is a third year Bachelor of Journalism student at La Trobe University and a member of Upstart’s 2013 editorial team. Follow her on Twitter: @hannahrabe1.