Vegan bodybuilders prove it is possible to bulk up on a plant-based diet. 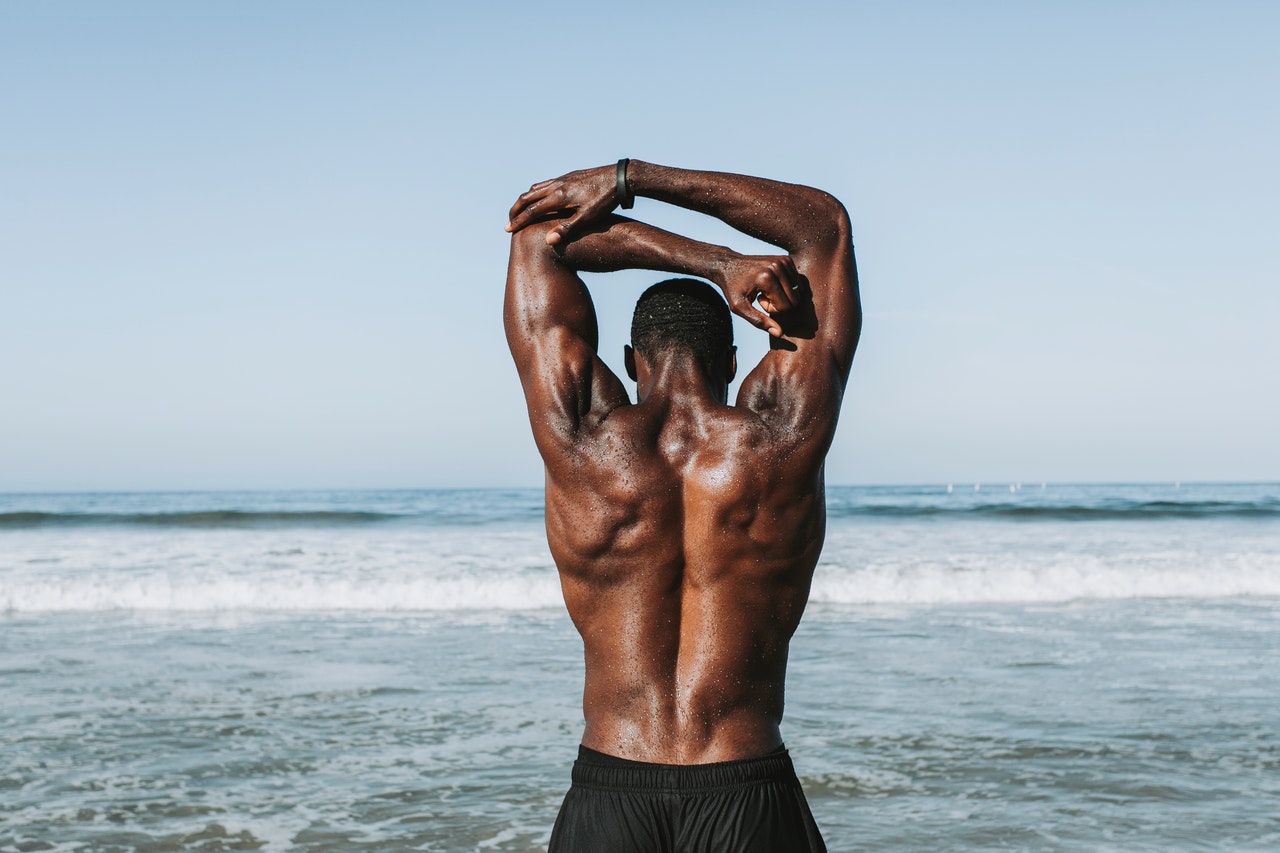 He is known in the bodybuilding industry as a “natural” competitor, a competitor that does not take performance-enhancing drugs.

This is not the only way Nash has proven he is natural. The buff athlete competes entirely on a strict vegan diet.

The physique champion became more focused on his training after embracing veganism four years ago. Before becoming vegan, he had been vegetarian his whole life. He was raised by ethical vegetarians and still follows their beliefs.

“I am proud to say that I have never eaten meat,” Nash told upstart.

There are many stereotypes about vegans and the risks of plant-based diets.

Sometimes regarded as self-righteous and eager to preach their lifestyle choice, it’s an even more common cultural opinion that vegans lack protein and the ability to gain muscle.

There are, in fact, plenty of athletes and nutritionists who prove this conception a misconception.

“A WFPB diet would consist of whole foods such as whole grains, legumes, fruit, vegetables, nuts and seeds. These foods are healthy as they contain all of the nutrients nature has provided,” Craddock told upstart.

WFPB diets have also proven to lower the risks and reduce symptoms of chronic diseases such as heart disease, diabetes and some cancers.

Craddock’s research shows there is no difference between strength or muscle gain between vegan and non-vegan athletes.

Noting the aim of stressing and micro-tearing their muscles, Craddock understands the huge focus on protein in bodybuilders’ diets.

“A little more thought may be required, however, it is easily achievable. In fact, there are many bodybuilders thriving on a vegan diet, one of which is professional body builder Nimai Delgado,” he said.

Delgado is an American bodybuilder and vegan athlete. After being vegetarian his whole life, he made the switch to a 100 percent vegan diet in 2015.

“The moment people find out I won an overall title without ever eating meat, and did it strictly eating plants, they become very interested.”

Craddock suggests that a plant-based diet may actually be beneficial for bodybuilders.

He says that the density in fibre, minerals, and phytonutrients help maintain a strong immune system and assist with recovery.

“Plant-based foods such as legumes, whole grains, and nuts and seeds provide all of the necessary protein and amino acids to build muscle optimally, without any of the harmful saturated fat and cholesterol that are often present in animal-based protein sources.”

At the 2018 ICN Melbourne Championships, his most recent bodybuilding competition, Nash took first place in his class and third in the open category.

“The achievement I am most proud of in my bodybuilding career was competing as a member of Team PlantBuilt at the Naturally Fit Games in June 2017,” he said.

The Texas event featured over 1,000 competitors in a range of sports including CrossFit, weightlifting and bodybuilding.

“Our team of 39 natural, vegan athletes racked up a total of 32 medals and trophies including 22 first place finishes, one of which I was proud to bring home myself,” he said.

Nash points to the way the success of the team draws positive attention to veganism and plant-based living.

“The impressive performance of the PlantBuilt team garnered a lot of coverage and positive attention on social media, which I believe was very beneficial for the growing vegan fitness movement, and the cause of veganism as a whole,” he said.

Nash finds that a WFPB diet makes the process of leading up to a competition much easier.

“The high volume and lower calorie density of whole plant foods means that we [bodybuilders] are able to eat a greater quantity of food at each meal, which helps to alleviate hunger pangs while still staying within the desired calorie and macronutrient intake.”

“I find it tremendously rewarding to be a role model and set a positive example of what is possible on a vegan diet.”

Taylor Dawson is a second year Bachelor of Media and Communications (Journalism) student at La Trobe University. You can follow her on Twitter @tay_lordawson