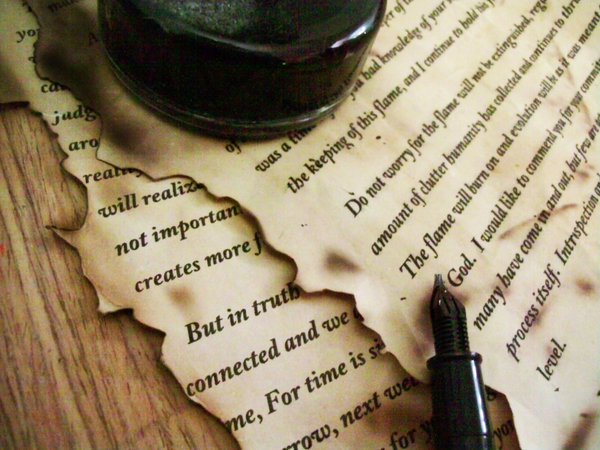 Every writer of non-fiction knows what the renowned American writer Janet Malcolm is talking about. They may not agree with her, but they know that the issues she raised in her book The Journalist and the Murderer are in many ways fundamental to journalism, indeed to all non-fiction writing. When people consent to tell their story to a journalist, do they understand what they are consenting to? Their story, inevitably, will become the writer’s story, owned by the writer and as a result, they will almost inevitably feel betrayed. They will feel that the writer has ‘stolen’ their story, broken the contract they thought they had with the journalist.

Those who have become the subject of the story may feel violated and lied to by the writer. But even without lies, even with the best intentions, the relationship between the writer and their subject is a fraught and difficult one. Journalists, good journalists understand that and still persist. That’s what they do. That’s what it means to be a journalist and a writer.

In this lecture, Michael Gawenda explores these complex ethical issues, using examples from his own long career as a journalist, author and editor. 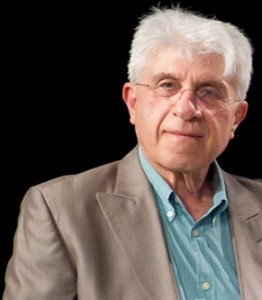 Michael is one of Australia’s best known journalists and authors. In a journalism career spanning three decades, Michael has been a political reporter, a foreign correspondent based in London and in Washington, a columnist, a feature writer, a senior editor at Time magazine and the Editor-in-Chief of the Age in Melbourne from 1997 to 2004. He has won numerous journalism awards including three Walkley awards, the Australian equivalent of the American Pulitzer prizes. Michael was the inaugural Director of CAJ and remains as a Fellow at the Centre

The lecture will be held on Thursday 28 February 2013, 6.30pm at
The University of Melbourne, Parkville

To secure your place at this free lecture, please register.