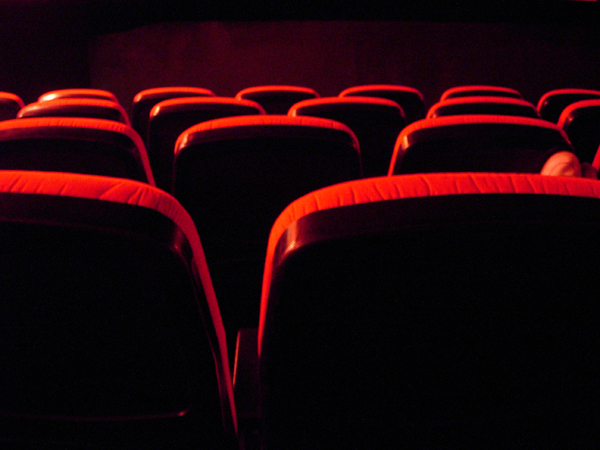 Iron Man 3, Fast and the Furious 6, another Superman reboot – 2013 has been a year featuring familiar faces doing what they’ve always done.

Over the last five years, major Hollywood studios have adopted a dull and predictable formula to their films — take almost a quarter of a billion dollars, and spend it on an established action franchise for what is almost guaranteed worldwide success.

If you haven’t got a franchise yet, then just make one!

It’s a trend which is having serious effects on the industry as a whole. Major studios are becoming less willing to risk $40-$80 million dollars on smaller, more diverse films which could flop, when a big-budget franchise flick ensures plenty of advertising and universal appeal worldwide.

Consequently, the lack of originality means breaking through in Hollywood has become harder than ever before. A great screenplay might never enter production because it’s too far on the fringes, or a promising young actor may never get a chance at a breakthrough role in a smaller film.

As long as studios are making huge profits, there’s no incentive for change. Iron Man 3 has grossed one billion dollars since its release in May – easily exceeding its sizeable budget of $200 million.

The Fast and the Furious franchise returned to the big screens for a sixth installation, pocketing another half a billion in profit. Vin Diesel and his lovable gang of street racers will be racing as pensioners at this rate!

At a recent address to the University of Southern California’s School of Cinematic Arts, Steven Spielberg said: “What I fear… is that the experience [of going to the movies] will trump the story or the ability to compel people through a narrative.”

“There’s going to be an implosion where three or four or maybe even a half-dozen mega-budget movies are going to go crashing into the ground, and that’s going to change the paradigm.”

Fortunately, it’s unlikely this trend can be sustained indefinitely. There are a limited number of superheroes which audiences truly hold dear to their hearts, and theoretically, they won’t be able to keep rebooting a franchise like Superman or Batman before audiences tire of seeing the same old thing time and again.

“There’s going to be an implosion where three or four or maybe even a half-dozen mega-budget movies are going to go crashing into the ground, and that’s going to change the paradigm.”

With such high stakes, expect a massive fallout if things don’t go to plan. Disney’s latest flick The Lone Ranger might be one the first of these films to have really bombed in the box office.

Though it stars Johnny Depp as the infamous Tonto, the movie has failed to connect with audiences around the world, falling well short of breaking even on its estimated $375 million budget.

It could be the first sign that audience expectations are finally beginning to change. With the limited source of superheroes nearing exhaustion, studios have had to resort to other heroes for blockbuster films — ones we don’t quite have as much affection for.

In addition, there’s been a real shift in narrative creativity within television recently. Viewers have come to expect a form of serialisation and creativity when they watch the small screen. Shows like Breaking Bad or Mad Men are thriving on television with original ideas, and could be a good incentive for people to stay home rather than to go out for a choc-top and popcorn.

Both these factors could combine for a drop in the number of movie goers. Only then will the major studios try and change the formula to something new. Perhaps a method which doesn’t pose so much risk, featuring unique films and characters that we haven’t seen before.

It might take a while for the change to take place, but stay hopeful, movie lovers. We might finally see some fresh ideas on the silver screen sooner than you think.