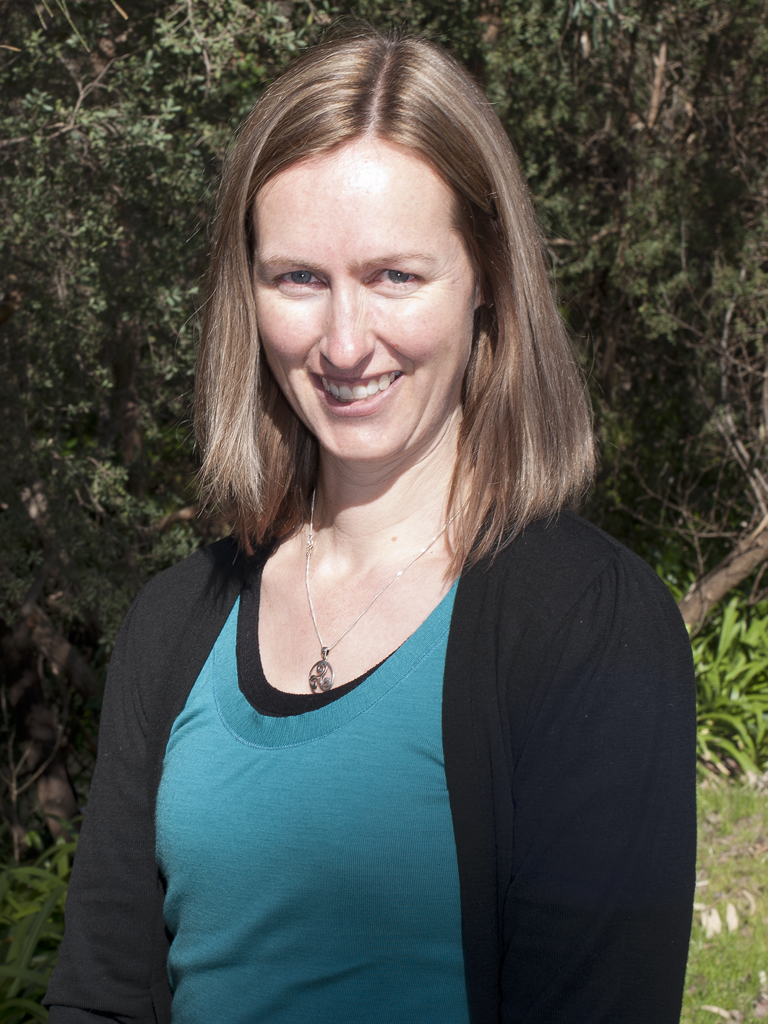 If you have never donated blood and you meet the eligibility criteria to donate, I recommend you give it a try.  The satisfaction obtained from the knowledge that one hour of your time will save lives is something special.

I made my first donation when I was a PhD student in the 1990s.  An Australian Red Cross Blood Service (ARCBS) courtesy bus collected myself and four other students from campus and took us to the blood collection centre in South Melbourne. I still remember the silver-haired ladies who rehydrated and renourished our bodies with free milkshakes and sausage rolls afterwards.

Unfortunately, I have become a lapsed donor.  Unable to donate during my child rearing years and then having problems with low iron and being ineligible to donate, I soon stopped making appointments.

But now I am going to give it another go.  On the weekend I read an inspiring story about someone who has saved over 1600 lives through donating blood.  Dr Peter Schiff has been regularly donating blood since 1953.  Now aged 76, Dr Schiff has rolled up his sleeve and donated blood, plasma and platelets over 560 times.

According to ARCBS data, only one in 30 Australians donate blood but one in three people will require a blood transfusion in their lifetime.  Every blood donation will help save the lives of three patients who require a blood product.

The short shelf-life of platelets (5 days) and red blood cells (42 days) means blood needs to be collected 7 days a week.  Plasma may be frozen up to 24 months but the volumes required for plasma products means supply does not meet demand.

According to the ARCBS, the majority of red cells go to patients with cancer and blood disease, other causes of anaemia, and patients undergoing surgery or treatment for burns.  Platelets are used to clot blood and seal wounds in patients with cancer or undergoing surgery.  Some plasma is infused directly into patients but the majority is sent to the Australian biopharmaceutical company CSL, where it is separated into plasma-derived products used to treat patients with bleeding disorders, antibody deficiencies, infections and patients in critical care.

There is the potential for blood-borne pathogens to be transmitted through blood and plasma-derived products.  But rigorous screening of blood donations and other procedures used in the manufacturing process have significantly reduced that risk.

Australia has one of the safest blood supplies in the world. Australian donors are unpaid and according to the World Health Organisation, compared to paid donors, unpaid donors have a lower prevalence of blood-borne infections.  As well, Creutzfeldt-Jacob Disease (vCJD), the human form of so-called mad cow disease or BSE, is also absent from our population.

In 2003, the federal, state and territory governments signed the National Blood Agreement, committing to the manufacture and supply of blood and plasma-derived products solely from blood donated in Australia.  But a review in 2006, found the volume of plasma collected from Australian donors needs to significantly increase to meet future demands for plasma-derived products.

So unless more Australians donate blood, the shortfall in plasma-derived products will be met by imported products that may not be as safe.

One exclusion criteria that has turned away many past donors relates to the unknown risk of vCJD.  For the time being, anyone who has lived in the UK between 1980 and 1996 for more than six months cannot donate without being screened for vCJD.  Unfortunately this excludes a large number of otherwise eligible donors.

But in February, British scientists from the Medical Research Council Prion Unit announced they had developed the first reliable blood screening method for the disease.  So, hopefully, in the not-to-distant future vCJD screening will be introduced and a large number of new and returning donors will give a much needed boost to Australia’s blood supply.

So I will be going to the Northern Donor Centre at the La Trobe University Medical Centre to donate blood next week.  There is no excuse.  I can walk there, I can spare an hour or so of my time between lectures, and afterwards I can expect to be renourished, rehydrated and reinvigorated.   Where’s the pain when there is so much to gain?