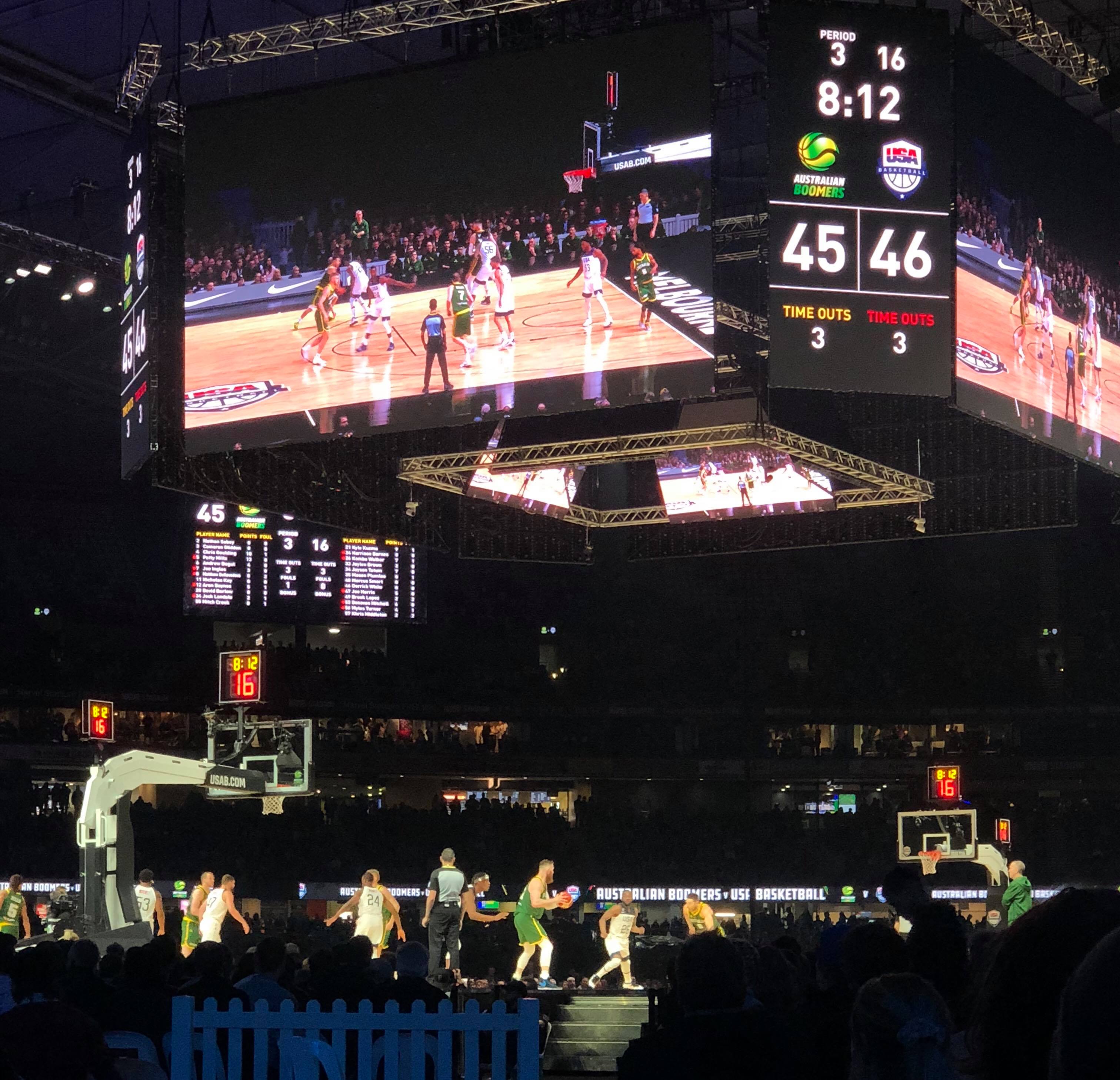 The Boomers recorded an impressive two-point win over France in the men’s FIBA Basketball World Cup in Nanjing, China.

Both teams went into the game undefeated and with five seconds to go, they were still inseparable with the scores tied.

That was before Australians Matthew Dellavedova and Mitch Creek scored the winning points from the free-throw line.

The 100-98 win sees Australia finish top of the table for the group stage of the competition.

Five wins from five games is the best start that Australia has ever had to a FIBA World Cup.

The Boomers didn’t need to win to make the quarter-finals, but the result was valuable as it’s given them an easier draw to the final.

A loss to the French would have seen Australia face tournament favourites United States in the next round, now they won’t face them unless they make the final.

There were many standout performances from the Boomers in Nanjing. Patty Mills continued his form with 30 points and a crucial steal in the final seconds of the game.

Despite the loss, French coach Vincent Collet admired the quality of the contest.

“This game was amazing, probably the best since the beginning of the tournament,” he told the AAP.

“It was outstanding, very often.”

Australia’s quarter-finals game against the Czech Republic will be played on Wednesday night at 11:00 pm (AEST).

Photo: Australia vs USA by Liam Melrose and used under a Creative Commons Attribution. The image has not been modified.