Australia’s largest aged care provider Bupa has made a formal apology for their standard failures. 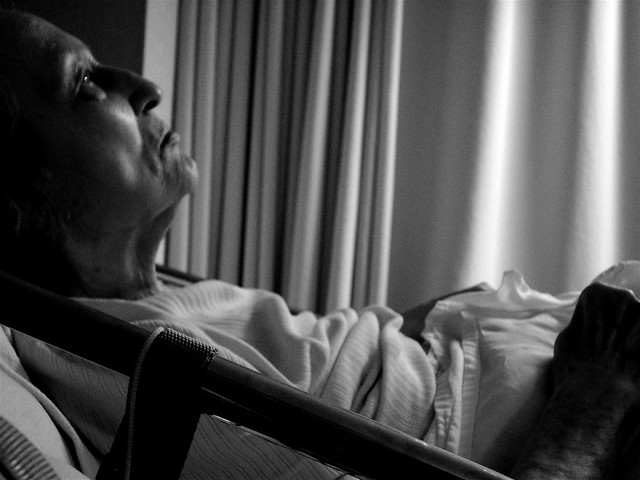 Bupa CEO, Hisham El-Ansary has made an apology and a promise to do better when it come to the standard services offered to the elderly in their care.

In a interview with ABC’s 7:30 the El-Ansary shared his concerns and told that the 6,500 residents under the organisation’s care deserve better.

In a short statement, the Aged Care Minister Richard Colbeck said the Health Department has held weekly meetings with regarding its response to the failures.

“Persistent failure to meet aged care quality and safety standards is simply unacceptable and approved providers must either return to compliance or risk having their status revoked which brings significant financial penalty,” Minister Colbeck said.

On top of that, thirteen BUPA homes have lost government funding and are not equip to take new residents.

Four other homes — NSW’s Berry and Eden, Victoria’s Traralgon and Tasmania’s South Hobart, have also had their accreditation revoked and then re-accredited.

After failing to meet the criteria in a chain of audits by the Aged Care Quality and Safety Commission, the health care provider has publicly apologized for their system failures.

The managing director of Bupa, Suzanne Dvorak said the organization took its obligation to care for the senior community and was investing millions of dollars to make the changes needed.

“We apologise for the past failings that have occurred in some of our care homes, including at Echuca, Woodend and Bendigo,” Dvorak said.

“We have focused on fixing these problems so no resident experiences unsatisfactory care. Some of this will take time but we are already starting to see genuine progress.”

“The vast majority of our homes are working well, passing external audits and providing the care residents should expect,” Dvorak said.

“We are working to improve the quality of care in each and every home we operate, to help ensure that past mistakes don’t happen again and to restore confidence in all of our homes.”

“It is a separate statutory decision based on evidence at a point in time,” she said.

“Where non-compliance is identified, the aged care provider is placed on a timetable for improvement and is monitored closely by the Commission to ensure [a] return to compliance within a required timeframe.”

Bupa has a long history of misconducts in the past. But the government is thoroughly scrutinizing company’s performance.

Photo: A Silent Calling By Alyssa L. Miller available HERE and used under a Creative Commons Attribution. The image has not been modified.