Towns destroyed by this years Australian bushfires are being given a chance to rebuild. 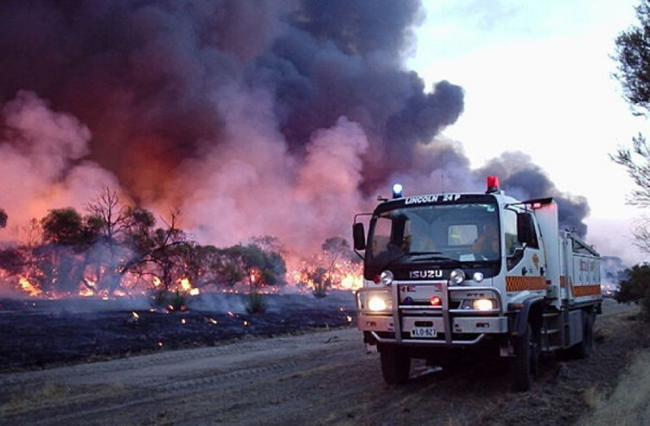 The Federal Government will give $650 million to bushfire-hit towns and communities for assistance in recovery from the devastating summer bushfires.

The package contains $448.5 million for support in local projects and recovery plans that could include construction, events, landscape and water development, and replacing produce and stock. The $448.5 million will be divided amongst  30 communities.

Emergency Management Minister David Littleproud says it will be a locally-led process, with 10 regions pinpointed as the hardest hit by the fires.

“In some communities it will be agriculture that is the predominant industry that has been impacted, that’s hurt their economy and will be the cornerstone of their recovery,” Littleproud told ABC radio on Monday.

“In others it will be tourism, and that’s why we didn’t want a cookie-cutter approach.”

About $150 million from the package will go towards environmental initiatives.

Prime Minister Scott Morrison promised to spend at least $2 billion on the recovery effort at the height of the bushfire crisis in January.

Labor accused the government of taking too long to get the money out to communities, but the government said it has already approved more than 19,700 applicants.

Mr Littleproud says more than $1.3 billion has already been committed to bushfire hit regions, with financial relief for families and businesses.

The minister dismissed any criticism that applications for the money is too complicated and expects about $1 billion of that money to have been delivered by the end of June.

The government is looking for a candidate to run for the bushfire-hit electorate of Eden-Monaro on the south coast of New South Wales where a by-election is set to occur.

The Liberal Party is yet to announce its candidate and Bega mayor Kristy McBain is Labor’s candidate for the by-election.

Photo: Against a background of burning vegetation (of the Eyre Peninsula bushfires of 2005) is an Isuzu fire-fighting truck of the South Australian Country Fire Service, available HERE and used under a Creative Commons Attribution. The image has not been modified.