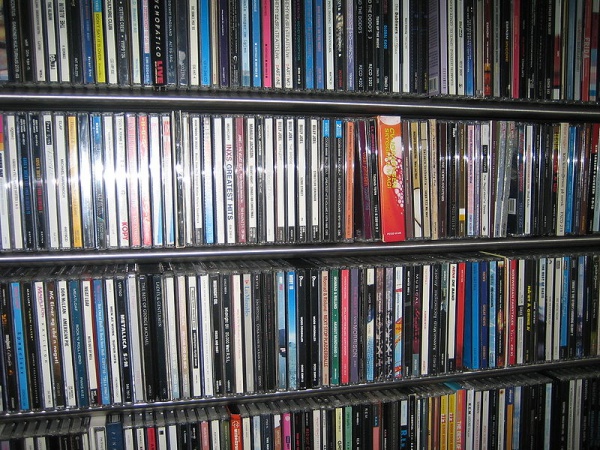 That shiny piece of polycarbonate plastic can serve as the key to unlocking an abundance of childhood memories.

The compact disc appeared on the market in 1982 and, according to the BBC, more than 200 billion had been sold worldwide by 2007. Lightweight and convenient, the CD completely changed the face of music and the way the public could access songs.

Today, where digital and online streaming services dominate the music industry, physical copies of songs seem outdated. Some even regard the humble CD as nothing more than an that old tennis ball you give to your dog, rather than a useful music storage device.

But a lot of people are still purchasing these shiny discs and this is because the personal levels of nostalgia embedded within one can be regarded as second to none.

Just by simply picking up a CD from a shelf or rack, one’s brain can be flooded with memories. This golden opportunity to reminisce of a time past sees people paying visits to major retailers such as JB Hi-Fi and charity stores to scoop up a bargain.

“I can’t afford to buy all the albums I want on vinyl, but I still like having the physical copy for a couple reasons; sound quality and sentimentality, really.”

With this in mind, it’s easy to understand why people continue to invest money into the format, particularly with their price tag.

“CDs are so cheap at the moment with the download [and] stream trend on one side and the vinyl craze on the other,” says McNeill.

The compact disc has been under threat for many years thanks to the introduction of the mp3 and portable music devices, and now their fate seems to have been sealed with the gradual phasing out of CD drives from modern computer models.

An article in Rolling Stone last week reported that “for the first time since Nielsen SoundScan began keeping track in 1991, album sales [in the United States] failed to reach the four-million-sold mark this week, totalling just 3.97 million.”

This may encourage the notion that CDs are on their way out, but it hasn’t damaged the ability to reminisce, particularly for McNeill.

“The fondest album memories I have are for Gwen Stefani’s The Sweet Escape,” she says. 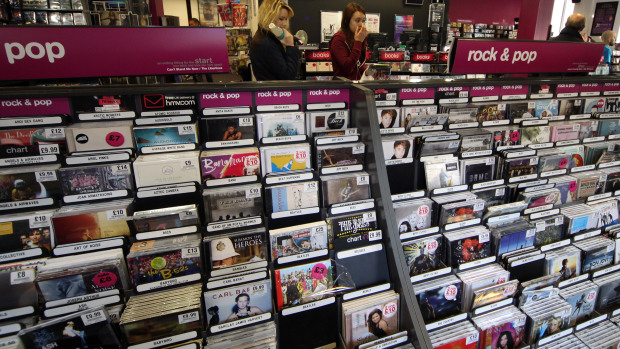 The nostalgia of CDs is what may still be keeping them on the shelves. Source: Getty Images

“One of my best friends and I always had sort of a bond with our love of Gwen; we both had her first album and then we both had The Sweet Escape too.”

“A couple years after it was released, that same friend and I had a sleepover. We ended up spending the night dressed in absolutely terrible trashy clothes, dancing around my front yard to that album.”

“I remember quite a number of road trips with my family that involved me listening to it on my CD Walkman,” Wilson says.

“‘Seven Nation Army‘ was the first song I learnt on guitar. The album made me feel like a badass punk teenager. I thought I was rebelling against the system.”

All in all, the sentiment of the humble compact disc is what’s maintaining their place in the music industry. Their technological function is now outdated, with streaming services like Spotify and Pandora, and the unbeatable bit rate of mp3’s driving the digital market.

When it comes down to it, it’s hard to go past the experience of flicking through CD shelves only to find an album that radiates memories of your childhood with every beat.