The topic has sparked debate as multiple celebrities have jumped on the trend. 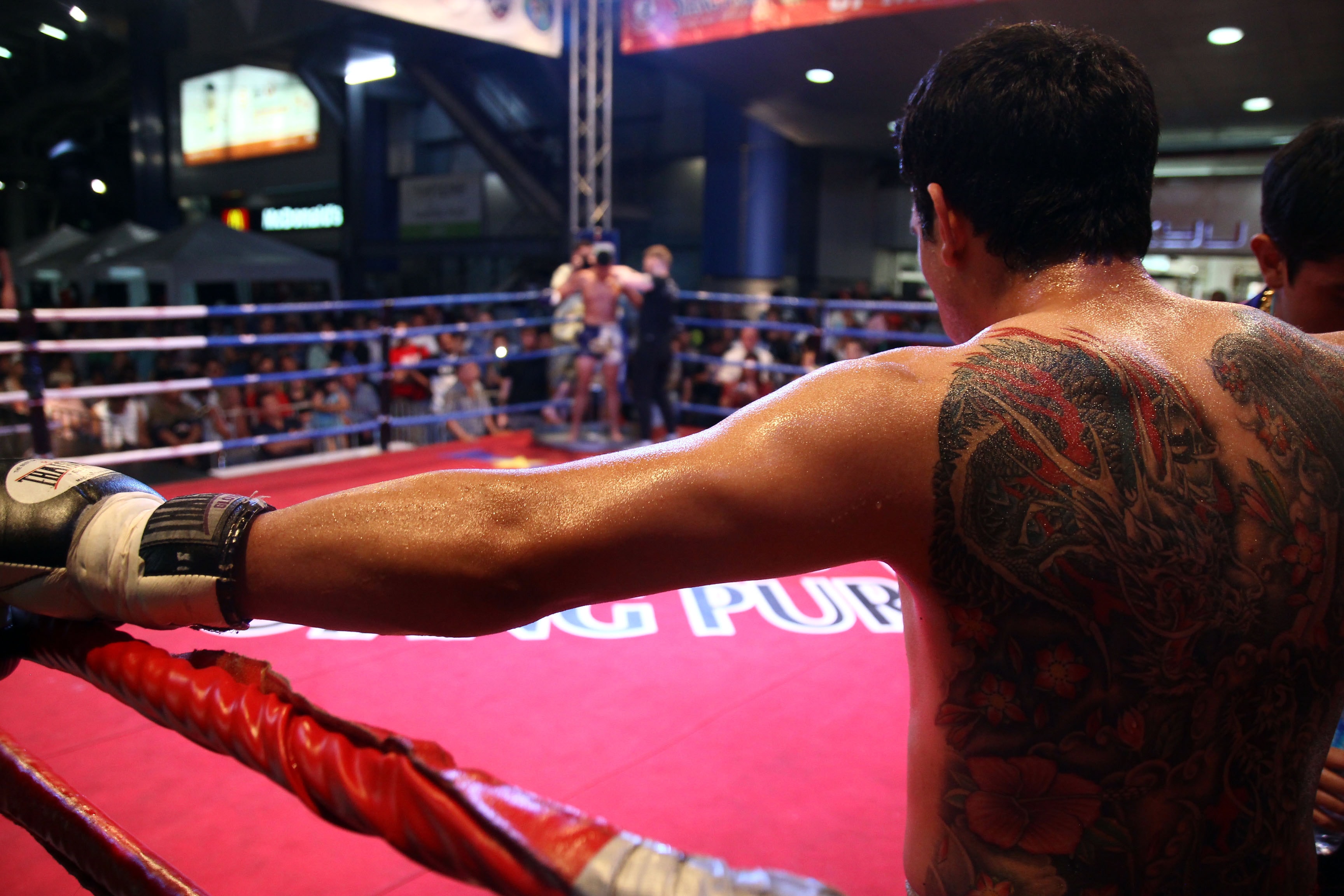 The haunting vision of former NBA player Nate Robinson lying unconscious in the ring during his anticipated fight against YouTuber Jake Paul was a quintessential moment in what many are calling a new wave of celebrity boxing – one igniting a fierce debate in the sporting community.

Prominent names in boxing, including seven-weight world champion Amanda Serrano, have criticised the trend of untrained social media influencers trash-talking on social media to build hype around these amateur fights for the sake of “YouTube likes”.

Celebrity boxing first found popularity during the early 2000s when media personalities like Kim Kardashian and former American figure-skater Tonya Harding mixed fighting with elements of charity. However, it wasn’t until a rematch between YouTubers KSI and Logan Paul in 2019 that celebrity boxing became a huge phenomenon in pop culture, gaining coverage from mainstream media outlets.

Andrew Moloney, an Australian professional boxer, has been paying close attention to the phenomenon of high-profile pugilism, and although supportive of the trend, he’s expressed concern about the impact on the image of the sport.

“It can help draw attention to the sport of boxing to people who don’t normally follow the sport, but it can also turn people off if not done the right way,” Moloney tells upstart.

“Something like Jake Paul’s fight against Nate Robinson would have turned a lot of people away from the sport.”

Moloney says that Robinson’s lack of training was obvious, and that those around him should have prevented him from fighting. The Commonwealth Games medallist and previous World Boxing Association (WBA) super flyweight titleholder isn’t alone in his concerns.

Audiences were left stunned after Nate Robinson’s brutal beating before getting knocked unconscious during the second round – leaving him needing medical attention. Robinson later shared a message with supporters that he was doing “okay” after the match, but the California State Athletic Commission and referee Thomas Taylor faced backlash following the match.

Although trash-talking to manufacture hype around an upcoming fight isn’t a new concept to a professional like Maloney, he says that organisers need to be more responsible with their marketing if celebrity boxing is going to successfully take its place in the industry.

“If it helps boxers grow a larger following – helps the sport reach a bigger audience and get more mainstream attention, then I’m all for it. But [organisers] need to make it clear to people in which fights true professional fighters are competing in,” he says.

With multiple events planned for the upcoming year, including an upcoming YouTubers v TikTokers boxing match, it’s no surprise that consumer demand continues to grow. Sonja Weidemann, a fan of celebrity boxing from Melbourne, says that the trend is what helped her gain exposure to the sport.

“I never really was interested in boxing before unless it was to see highlights of highly advertised matches. Now, if a certain celebrity or someone involved with them is boxing, then it motivates me to keep tabs on the match’s leadup,” she tells upstart.

From a spectator’s perspective, Weidemann says celebrities who come into the sport with little more preparation than a viral marketing campaign, can diminish the sports’ integrity.

“People who don’t put effort in fight[s] or don’t put in motivation shouldn’t look to boxing as a career. It’s a serious sport and a lot of the time you need passion,” she says. “If you hardly train and keep getting knocked out and lose, then you don’t deserve to be negative about the outcome of [your] fight.”

Australian celebrities are also stepping into the arena, with well-known athletes such as actress Ruby Rose and former NRL player Todd Carney among those who have partaken in celebrity boxing events. Ten Australian reality TV stars from The Bachelor, Love Island, Big Brother, and The Voice will have their turn in the ring with a Melbourne match planned for April this year.

When asked whether he’d be interested in boxing against a celebrity, Moloney had this to say:

“If the money were good enough, I would absolutely say yes. I’m sure it would be the easiest fight of my career,” Moloney says. “But I think it’s probably best if celebrities fight against other celebrities and keep things evenly matched.”

Article: Ashleigh Matosevic is a third-year Bachelor of Media and Communications (Sport Journalism) student at La Trobe University. You can follow her on Twitter @ashleighmats_

Photo: Man in red tank top with tattoo on his back photo by Jonathan Tomas available HERE and used under a Creative Commons Attribution. The image has not been modified.