With one-quarter of Australian children overweight or obese, many are calling for change to ensure a healthier future for our kids. 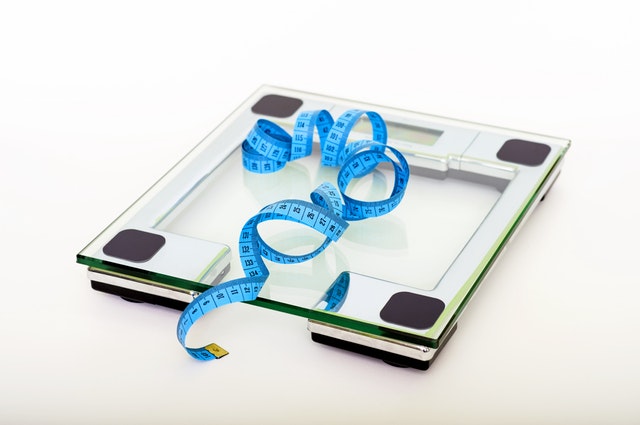 In an era where the wafting smell of KFC can be felt throughout neighbourhoods, and Uber Eats deliveries making more of an appearance on our porches, it is no wonder that obesity is a major public health issue in Australia.

There are severe consequences that can come from eating unhealthy foods on a day-to-day basis, and with children exposed to 1,000 junk food ads on the one network in one year, many want children to have more protection and guidance to maintain a healthy balanced diet.

There are groups of people who are voicing their concern for childhood obesity, especially since one-quarter of Australian children and adolescents are overweight or obese, with these rates expected to rise.

Parents’ Voice is an online network of parents who are interested in improving the food and activity environments of Australian children. Formed in 2004, the organisation now represents thousands of Australian parents. Campaigns Manager at Parents’ Voice Alice Pryor spoke to upstart, and voiced her concern about childhood obesity, saying there is a number of factors in the modern day lifestyle that contribute to the issue.

“Everything in our environment is driving parents and children and the population in general to make unhealthy choices, including not getting enough physical activity, but in particular things like junk food marketing, supermarkets, where all the unhealthy foods are on special,” she said.

“They’re always driving us to buy that packaged food and it’s extremely difficult to live a modern lifestyle and not fall prey to a lot of those things.”

“The experience of the supermarket where majority of Australian households buy their food including fruit and veg, where all of the unhealthy foods and things are positioned at the end of the aisles at the checkouts and in similar places.”

However, Pryor showed no concern towards parents being blamed for childhood obesity as they are not the “sole reason” for their child being obese.

Not all experts share the same view on what contributes to obesity. Doctor Susan Clifford from the Murdoch Children’s Research Institute took a different approach, which included genetics as well as lack of physical activity and poor diet.

“They also share the same environment. So for example family members living together often eat the same meal.”

In a bid to overcome this health issue among children, both Dr. Clifford and Pryor agree that junk food ads that target young children with cartoon characters can persuade children into wanting certain foods, and that more regulation around these ads is necessary to ensure a healthier lifestyle.

“There’s been some really nice experimental studies showing that if you give kids the same food either in a plain wrapper or in a wrapper with a cartoon character that they like, that they’ll rate the cartoon wrapped food as tasting better even though it’s the same food,” Dr. Clifford said.

“There’s some really simple things that governments could do including introducing proper regulations around junk food marketing to children which would include banning all television advertisements for unhealthy foods until after 9pm,” Pryor said.

Pryor is hoping for a similar approach by the State Government on gambling ad bans near schools to be implemented for junk food ads, as well as controlling what is seen throughout social media.

“Regulating junk food marketing on a digital platform and in what is called in the advertising industry out of home advertisements which is basically billboards and things in bus shelters,” she said.

“Simple things like that are really easy for a government to do.”

A recent study at the Royal Children’s Hospital showed that four out of five primary school-aged children do not know how to cook or prepare food with nearly half of teenagers having never or rarely help cook dinner. An easy change in this attitude can be implemented in schools and educating the students on the importance of fruit and vegetables. This will allow for the students to be involved in the preparation of the food which will help increase the chance of children wanting to eat the food.

“Some schools already do this quite well. [The] Stephanie Alexander Kitchen Garden Foundation is really great because the schools grow the food and then prepare internally and it involves the whole community approach,” Pryor said.

“Because the kids have grown the food they’re much more likely to try it. The reality is, people aren’t learning how to cook for whatever reason and schools can really play a big role in assisting with that.”

Constant advertisements and the challenge of balancing a busy lifestyle with the pressure to cook a healthy meal are the reasons why we have seen a dramatic increase of childhood obesity over the years. However, what took Pryor by surprise was the change in local schools attitude to what a healthy reward is for children.

“Everyone [children] is encouraged with lollies,” she said.

“I remember playing sport at school and there were half-time oranges. Now kids are given lolly snacks. Lolly snakes are the standard half-time food for kids.”

Jessica Micallef is a third year Bachelor of Media and Communications (Journalism) student at La Trobe University. You can follow her on twitter at @jessmicallef19