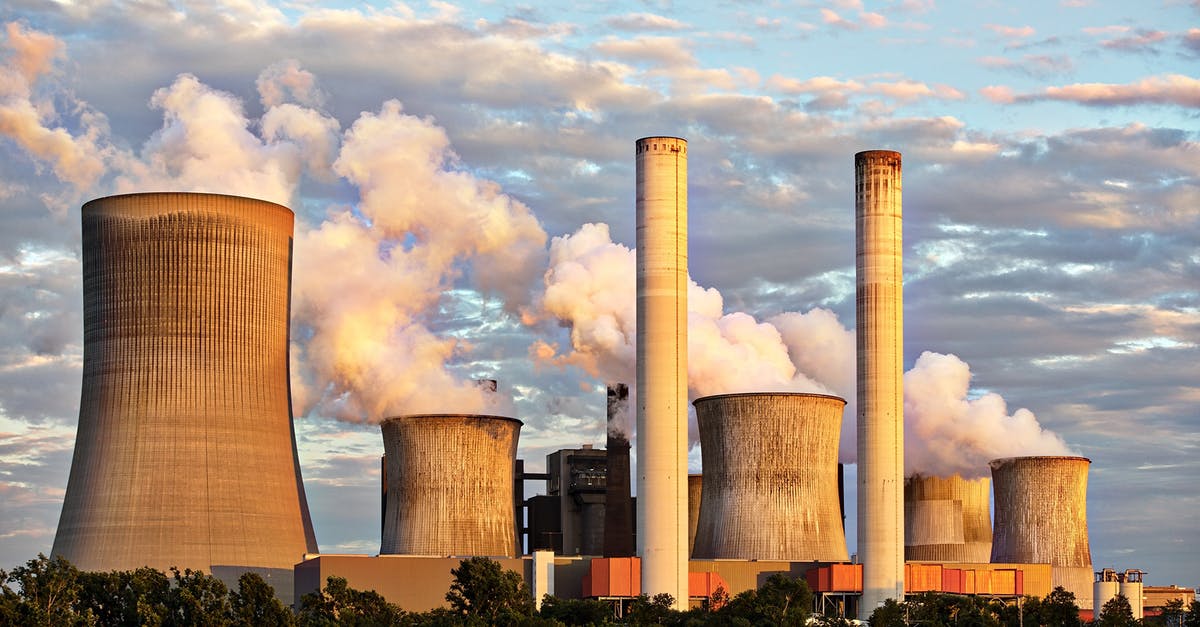 The Guardian contacted 12 climate researchers, including some that have advised the Coalition and Labor.

They asked whether Australia would meet the government’s 2030 emissions cut targets.

Nine of the researchers said that new policies would be needed, while two said it is impossible to give a definitive answer.

One researcher believes the target will be met, but still criticised the Coalition’s stance.

“There is absolutely no quantitative scientific basis that I am aware of for the government’s repeated claims that it will meet the Paris agreement target. In fact, the reverse is true – its emissions are likely to continue to increase,” he told The Guardian.

While talking to the ABC’s 7.30 last night, Branson likened the situation to “World War III”.

“It’s going to need the world to take this problem very very seriously,” he said.

The government said it will continue to support coal-fired power earlier this week, and Scott Morrison told 2GB listeners “the business-as-usual model gets us there in a canter” when discussing the Paris climate commitments last month.

This contradicts the Energy Security Board’s claim that a business-as-usual model won’t meet the target of 26 percent below 2005 levels.

Discussions have been triggered by the Department of Environment’s report that showed that Australia’s emissions have been increasing since 2013 and the previous three months had the highest levels of carbon pollution since 2011.

The report that was received by the government on 9 August, but was not released until the Friday afternoon before the AFL and NRL grand final weekend, that was also a public holiday in Victoria.