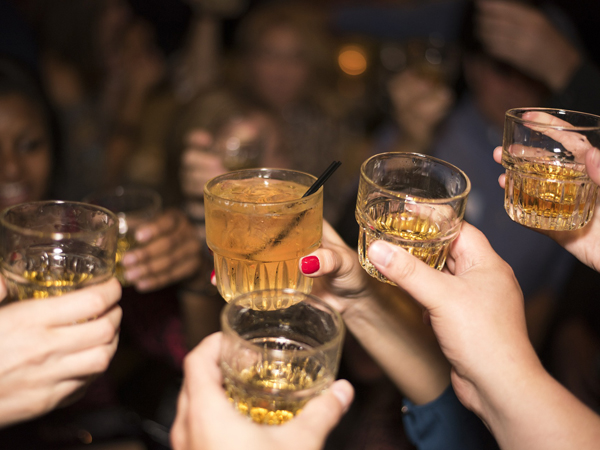 Drug and alcohol groups have slammed the hangover clinic that is soon to open in Sydney.

However, the idea may not be as harmful as some think. 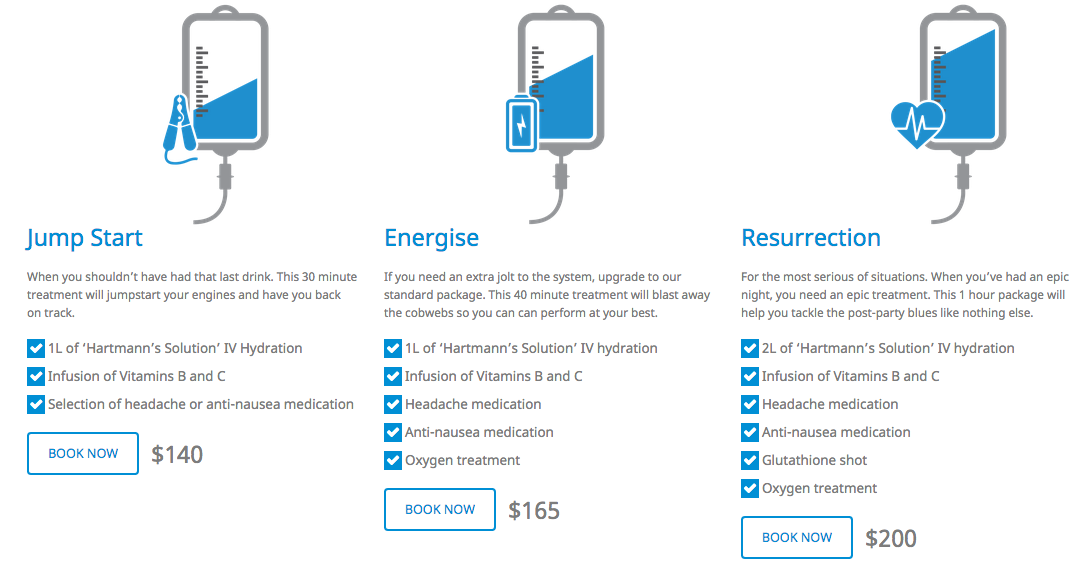 hangover.clinic co-founder, Max Petro, tells upstart the idea for the service came from personal experience working as a ski instructor in the United States.

“The ski patrollers would be the first ones up after being the last ones out on big night, so I asked them one day, ‘guys how do you do it?’ and they said ‘we’ll let you on a little secret’,” he says.

“So they took me into the ski patrol shack and they were all in there with IV drips and oxygen. They were all paramedics so they had the license to provide these services.”

A common concern among drug and alcohol professionals is that the clinic will facilitate poor drinking habits by providing a quick-fix cure.

CEO of the Australian Drug Foundation, John Rogerson, told Nine News he thought the clinic was unethical and unnecessary.

“Encouraging people to drink alcohol at these sorts of levels, they think they can get over the short-term consequences of drinking too much,” he said.

But Petro says that the hangover.clinic isn’t offering something that’s not already available.

“This is something that doctors do already, if you’re really ill you can go to the emergency ward or your GP and they will hook you up,” he says.

“There are IV hydrating clinics around, but we’re the first ones focusing it on a hangover service.”

hangover.clinic may become a more popular alternative than a visit to the doctors thanks to shorter waiting times and focused treatment.

“We’ve had a lot of paramedics and emergency doctors say this is actually really good because it will stop people coming in after the weekend and using their time,” Petro says.

The clinic may appear to facilitate and encourage binge-drinking, but it will actually provide a service for Australians to get back to their normal selves quicker.

A recent study by the Australia and New Zealand Journal of Public Health found that hangovers cost the Australian economy $3 billion in 2013, and caused 1.5 million sick days.

Petro says that the hangover.clinic may see these numbers decline as they get employees back to work sooner.

Another concern is the possibility of alcoholics taking advantage of the service, which may see those troubled with addiction turn into high-functioning alcoholics.

Petro says the practitioners working at the hangover.clinic will be able to recognise the signs of alcoholism and other health issues.

“We have strict insurance obligations to make sure we are using best practice protocols and policies, so we will definitely be referring people on if we thought they were facing serious health issues,” he says.

Prescription medication will not be available through the clinic, and while the practitioners are able to write medical certificates, Petro says that won’t be one of their services.

“Any doctor or employee would be a bit suss if you came in with a certificate from the hangover.clinic. We don’t think any employee will be game enough to give one to their boss,” he says.

The clinic will also be offering other health and fitness booster packages, including services for jet lag, cold and flu hydration and sports recovery.

Taylah Burrows is a final year Bachelor of Journalism student at La Trobe University. You can follow her on Twitter here: @TaylahBurrows.