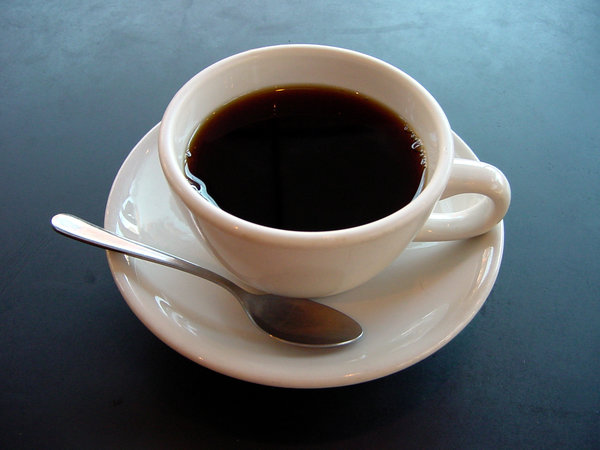 Today is International Coffee Day, a day many Melburians can appreciate.

Coffee has become an important part of many people’s lives, and the industry is effectively booming.

The Academy of Nutrition and Dietetics say between 200 and 300 milligrams of caffeine, or around three cups of coffee, consumed within 30 to 60 minutes, will have effects lasting up to six hours.

The main purpose of caffeine is to block adenosine, a sleep-inducing compound that peaks before bedtime.

An espresso shot is the strongest variety, although doesn’t offer the satisfaction of being slowly sipped, unless it’s a cold brew.

A latte is one part espresso and five parts milk. Despite being a popular choice, it won’t be as effective in keeping you alert.

A study has found that caffeine’s effect on the body is more potent when consumed at night.

It also uncovered that drinking a double espresso three hours before going to sleep can turn the body clock back nearly an hour.

Caffeine can also be found in dark chocolate, energy drinks and tea, yet these options are often full of sugar.

As well as being an effective stimulant, studies have shown that there are health advantages associated with caffeine.

Increased consumption can also lower the chance of Parkinson’s disease, liver and heart disease, and some cancers.

There are also claims that caffeine helps brain functioning, with memory, focus, alertness, and mood variability all benefited by consumption.

It can also help with mental health, a study found people who drink coffee are 20 per cent less likely to become depressed.

“I’m not a scientist and so don’t know much on the biological effects of coffee on people. But I do know how I feel after a few espressos,” Bayer says.

“Sometimes we have people on tour who drink five double espressos and feel fine. Sometimes people drink two coffees and get so buzzy that they need to abstain from caffeine for the rest of the tour! So I guess it depends on the individual.”

“Studies have indicated that coffee consumption is linked to lower risk of cancers including endometrial, aggressive prostate, estrogen negative breast, skin and liver cancers,” she says.

“Researchers working with data from the Nurses Health Study published findings that showed coffee drinkers who consumed more than four cups a day had a 25 per cent lower risk of developing endometrial cancer.”

However, it’s not all positive.

There are risks associated with coffee consumption, including heartburn, high cholesterol, stroke, insomnia and anxiety.