Convicted killer Sean Price has been making threats to kill prison guards during his time in jail. 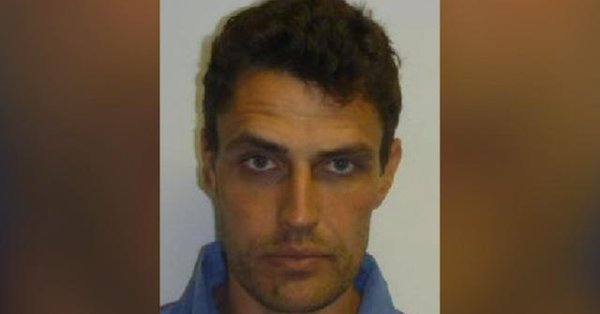 Demands have been made for a glass shield to be present during convicted murderer Sean Price’s next court appearance, following his recent threats to kill prison guards during his stint in jail.

Price is serving a 38 year non-parole term for the stabbing murder of Melbourne schoolgirl Masa Vukotic in a Doncaster park in March 2015.

The Director of Public Prosecutions has demanded the presence of the shield to separate Price from the public gallery ahead of the court appearance next month, with the hearing in regards to a breach of a supervision order.

Convicted killer Sean Price promises jail guards ‘I will get one of you’ #9News https://t.co/vzFBGm1dF8

Price has been marking his intent on attacking the guards and that he will be “coming for the kill”.

Prison management allegedly compiled a dossier containing a list of incidents and threats that Price has made, many of which have caused concern for the guards and management alike.

Other attacks and incidents outlined included Price destroying his cell and smearing it in faeces, abusing female prison staff and turning on officers who had come to assist him following attempts to self-harm.

Price is considered to be one of Victoria’s most dangerous inmates and is also a “high-security escort prisoner”, in which he must be escorted at all times when being moved outside of the prison.

Price was infamously on parole at the time of the Vukotic murder, released from prison in October 2014. By this time he had already served multiple sentences following multiple attacks and sexual assaults.

He was originally sentenced in 2003 after a number of sexual assaults. Released on parole in 2011, Price continued with a number of assaults which revoked his bail, and was sentenced again for assaulting inmates while serving time in Corella Place, a sex offenders facility.

Price is set to appear in court on October 9.