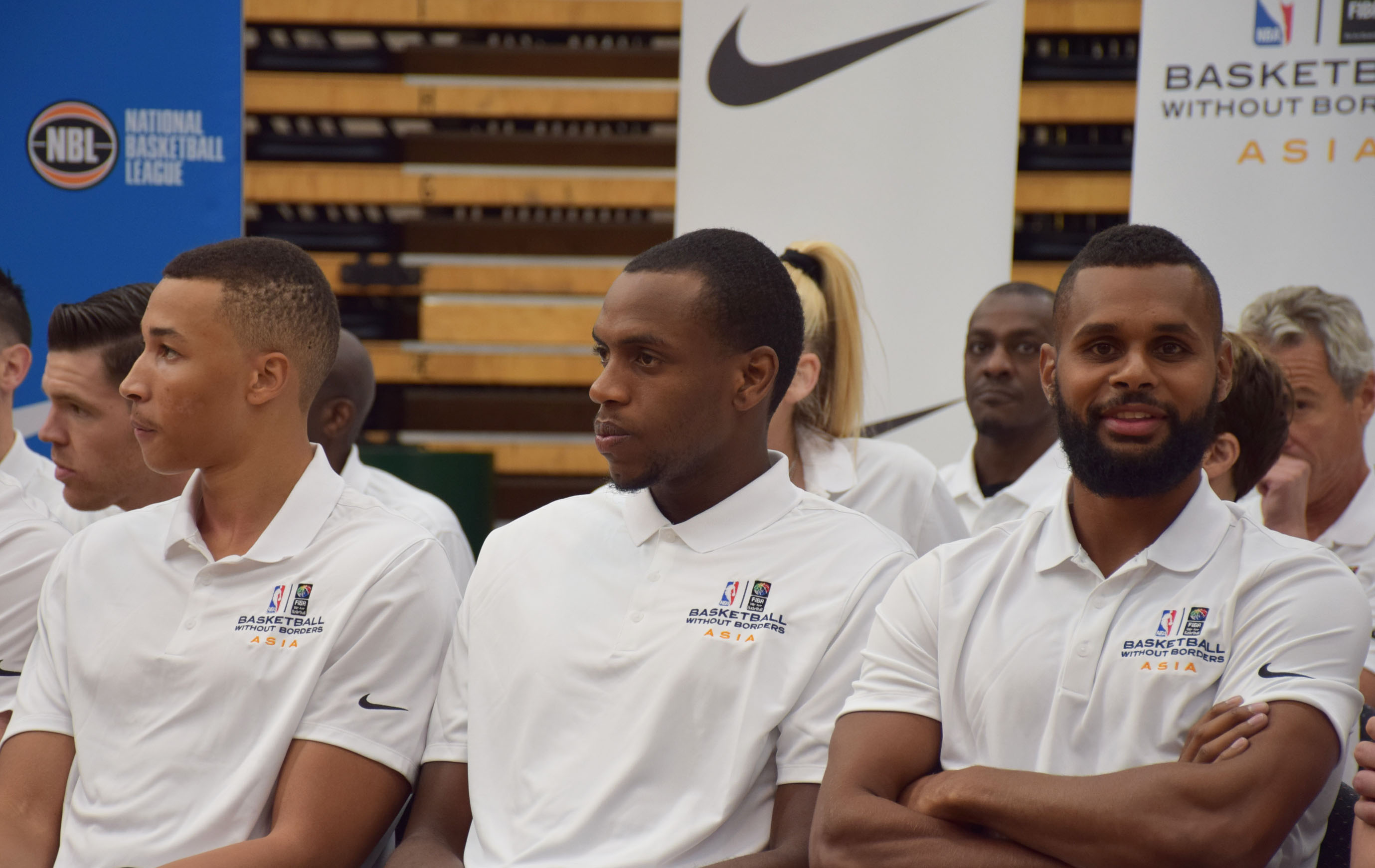 More NBA prospects are turning down opportunities to play collegiate basketball in favour of alternative leagues, including international play. This emerging trend aligns with the growth of the NBL. But we rarely see prospects use the Australian league as their pathway to the NBA.

In the 2017 NBA Draft, Terrance Ferguson was taken by the Oklahoma City Thunder with the 21st overall pick. At the time, he made the unconventional decision to spurn college and play for the Adelaide 36ers in the NBL.

Digital writer for Fox Sports and former scout, Olgun Uluc told upstart that the decision to play down under is becoming a popular option for up and coming players.

“That NBL-to-NBA pathway for those draft eligible guys is picking up steam, even though it’s quite slow, so that’s good news in a sense,” he said.

“One thing that hurts the NBL is, obviously, how far away Australia is, the country and the league are still relatively unknown to a lot of the people who are in a position to make the decision, so they feel like it’s a big step for them to take,” he said.

According to many basketball journalists and experts like Brian Rosenberg and Travis Waldron, one of the main reasons why some players have decided to skip playing at the college level is because they don’t get paid. In the NBL, Ferguson was able to earn a salary, something he wouldn’t be able to do as an amateur college athlete. Despite all the revenue that the NCAA (National Collegiate Athletic Association) generates, players are only compensated with their education and other college facilities.

Ferguson says this is a huge problem and recommends that players follow his lead and head overseas.

“At college, the only people making money off you are the coaches,”  he told SB Nation. “You’re not making anything off your jersey sales, ticket sales, not anything. So, go overseas, the way I did, and get your money’s worth. Get paid for what you’re doing,” he said.

While his counting stats weren’t as outstanding as his peers (4.6 points, 1.1 rebounds and 0.6 assists in 15 minutes) he proved to Draft Express scouts Jonathan Givony and Mike Schmitz that he was able to play a role in a professional organisation and winning culture.

They wrote about Ferguson’s NBL form in 2016.

“What’s impressive is how mature of a team player he’s been so far, as he rarely tries to do things outside of his comfort zone and has been a very willing ball-mover looking to make the extra pass,” they wrote.

The NBL has tried to attract international talent to its league with the Next Stars program, which was launched in the 2018-19 season. The program is designed for NBA draft-eligible players to spend a season in the NBL. The player’s contract is paid by the league which allows NBL teams to add an extra player to their roster with less financial burden.

Sydney Kings guard Brian Bowen II is the only player that has gone through this system so far. He is expected to get picked up in the second round of the upcoming NBA Draft.

The Next Stars program debuted alongside the NBA G-league, a pathway for players to make the NBA.  Although Fox Sports writer Uluc was confident the NBL’s initiative could work, he believes the G-League provides tough competition for the Next Stars program.

“I’m still a proponent of it, but my confidence levels decreased after the NBA announced its new, competing G-League program. The Next Stars program needs to do a better job differentiating itself in order to be able to recruit more talent,” he said.

Ferguson’s development as a young player was boosted when he played against fully-grown adults at their athletic peak, as opposed to staying in his age bracket. Uluc says this is no surprise.

While the NBL tries to lure international talent to Australian shores, home-grown players have a range of options in their professional careers. Angus Pudge, a former player in the Big V Youth League, an under-23 league with clear pathways to professional play, speaks on the decisions he has seen his peers make.

“Players in Australia are beginning to get more recognition internationally through camps such as Basketball Without Borders which has the purpose of talent scouting around the world,” he said.

“People involved in Big V basketball definitely have ties with scouts and teams around the world,” he said.

“Dejan Vasiljevic played a season of Youth League for the Melbourne Tigers before being picked up by the University of Miami. Jacob Epperson played one season in Youth League and was Defensive Player of the Year for the Blackburn Vikings in the Championship Division before being offered a full scholarship to play at Creighton University,” he said.

Pudge believes that heading outside Australia gives up and coming players a better opportunity to play in the NBA.

“Relocation has proved one of the best ways to get recognition and progress a player’s career,” he said. “The exposure to the highest age group level in the world comes with the reward of the best environment to improve. For example, Josh Green who played in the All-American game, as well as Ben Simmons who played for Monteverde before being drafted,” he said.

Most top-tier Australian players leave the country for the higher ceilings of international play or college. But Uluc believes the NBL is as good as any international league for player development.

“Playing in the NBL would be up there with regard to my options,” he said. “It’s an English-speaking country, it’s safe, the basketball is quality, there’s a beach every 20-minute drive, and the overwhelming likelihood is that my stock won’t drop,” he said.

Photo: NBA_DE_KM_PM By Tourism Victoria available HERE and used under a Creative Commons Attribution. The image has not been modified.