A study has found that a quarter of participants had prolonged symptoms after eight weeks. 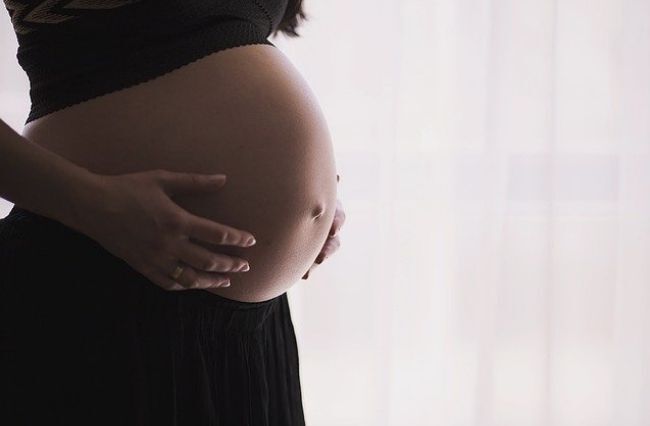 A recent US-based study spearheaded by UC San Francisco and UCLA has found that COVID-19 symptoms can persist for two months or longer in pregnant women.

The study is the largest of its kind to date and focused on non-hospitalised pregnant women who tested positive for COVID-19. Analyses of the clinical course and outcomes of 594 women were completed.

Findings were published in the medical journal Obstetrics & Gynecology, revealing that a quarter of participants still had symptoms such as a cough, a sore throat, body aches, and a fever after eight weeks.

Symptoms were also found to persist after three weeks for half of the participants, though 60 percent did not have symptoms after four weeks.

Research was complicated by the overlapping of normal pregnancy symptoms such as nausea, fatigue, and congestion, with typical COVID-19 symptoms.

The PRIORITY Study (Pregnancy CoRonavIrus Outcomes RegIsTrY) has been ongoing since March 2020, with participants either being pregnant or recently pregnant (up to six weeks).

Yalda Afshar, MD, PhD, Co-Principal Investigator of the PRIORITY Study and an assistant professor at UCLA, said the results will help clinicians and their pregnant patients better understand the disease’s effects.

“The majority of participants in our study population had mild disease and were not hospitalised,” she said.

“Even so, it took a median of 37 days for symptoms to ease.”

Funding for the research was provided by several organisations including the California Health Care Foundation, the Centers for Disease Control and Prevention Foundation, and the Bill and Melinda Gates Foundation.

Last month, another study conducted by UC San Francisco for PRIORITY found that most infants born to mothers who were infected by COVID-19 were healthy relative to normal post-birth outcomes.

Photo: Pregnant Woman found HERE and used under a Creative Commons Attribution. The image has not been modified.