The Mulan remake is the newest film to be affected by the pandemic. 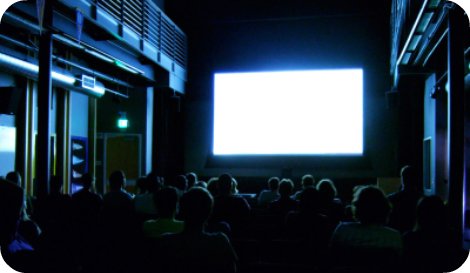 Disney’s Mulan is the latest film to have its release date delayed indefinitely, as the novel coronavirus threatens the entertainment industry.

Walt Disney Studios’ announcement follows the decisions of several other production companies to delay their films, including potential blockbusters No Time to Die and A Quiet Place Part II.

Director Niki Caro shared her thoughts on Mulan’s postponement to Instagram this morning. Despite being excited to show their work to the world, the circumstances surrounding COVID-19 leave Disney with little choice but to delay the film.

“Our hearts are with everyone [in] the world over who is affected by this virus, and we hope that Mulan’s fighting spirit will continue to inspire those that are working so hard to keep us all safe,” Caro wrote.

The theatrical remake was due to be released in Australian cinemas from 26 March 2020.

Coronavirus fears have significantly impacted other major production companies including Sony, Paramount and Universal studios and has led to a loss in attendance in Australian cinemas.

In an article published by ABC News, cinema operators report a “50 per cent reduction in patronage since the pandemic began”.

Despite reports of cinema closures overseas, Australian cinemas will remain open for now.

Photo: By SparkCBC available here and used under a Creative Commons Attribution. The image has not been modified.