More Victorians are expected to get tested after COVID-19 was found in water catchments. 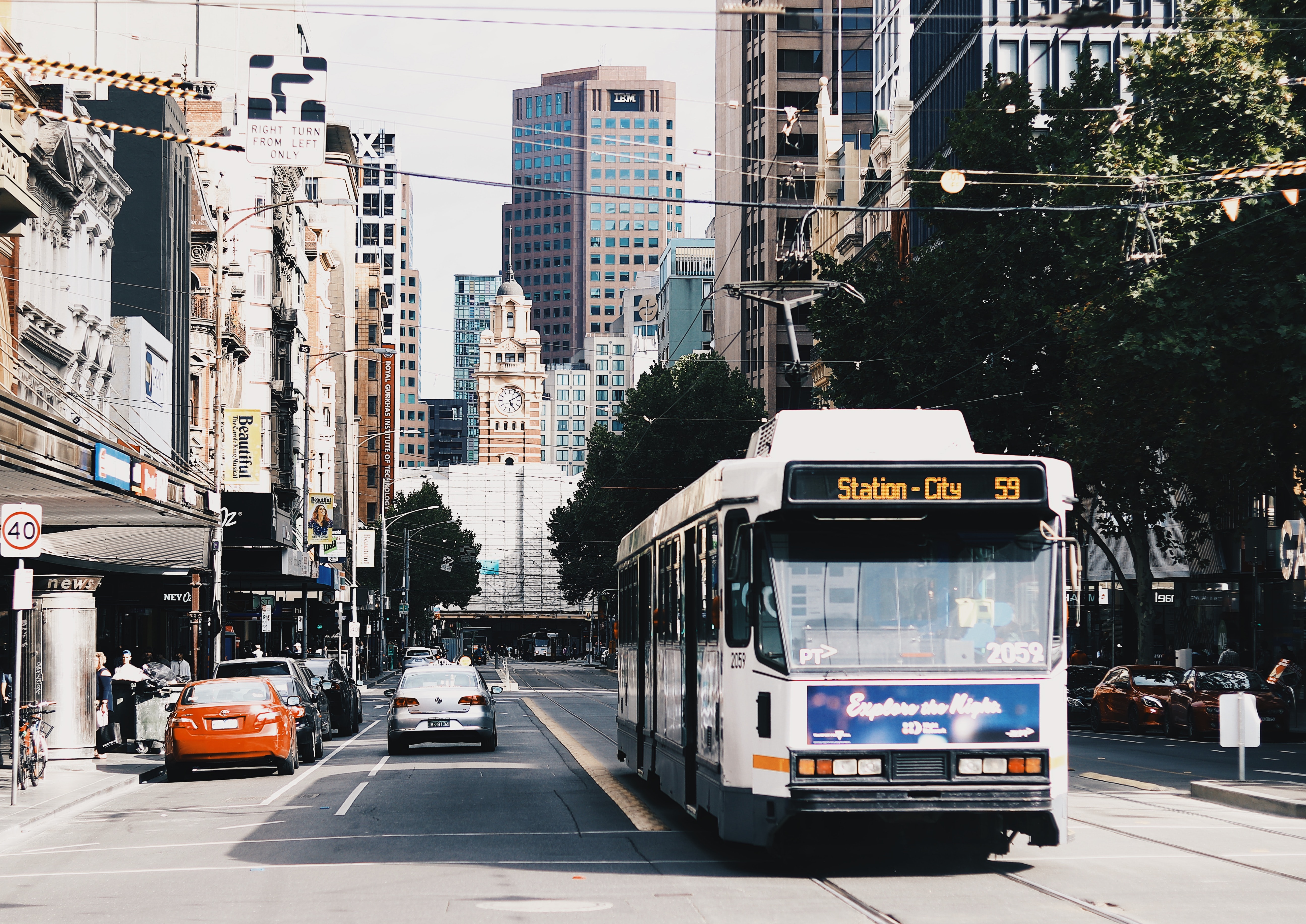 Following the discovery of an unexpected surge of COVID-19 fragments in the states’ wastewater, Victorian health authorities are urging 246 people to get tested.

People who live and/or have been in the western and north-western suburbs of Melbourne are being asked to get tested as they recently arrived from a flight from Perth. Four primary close contacts of an infected man who flew from Perth to Victoria on 21 April were also on the flight.

This has prompted health officials to take a precautionary approach to the situation.

“This additional action is being taken due to the strength of wastewater detection and because a known positive COVID-19 case, from flight QF778, has been in Victoria in the past 14 days,” said the Victorian Chief Health Officer Brett Sutton.

“The 246 people who have been contacted today include four primary close contacts of that case and 242 recently returned red and orange zone travel permit holders.”

Although all primary close contacts have returned negative results, the Department of Health is asking them to be re-tested for caution.

The recent announcements from authorities come as a result of COVID-19 fragments detected in the wastewater in Melbourne’s western and north-western suburbs yesterday.

COVID-19 fragments have also been detected in four additional water catchments. These are in the western, northern, north-western and outer eastern suburbs.

Photo: White cable bus on road photo by Jeerap Th available HERE and used under Creative Commons Attribution. The image has not been modified.