Crown has acknowledged a $3 billion buy back proposal from Oaktree Capital. 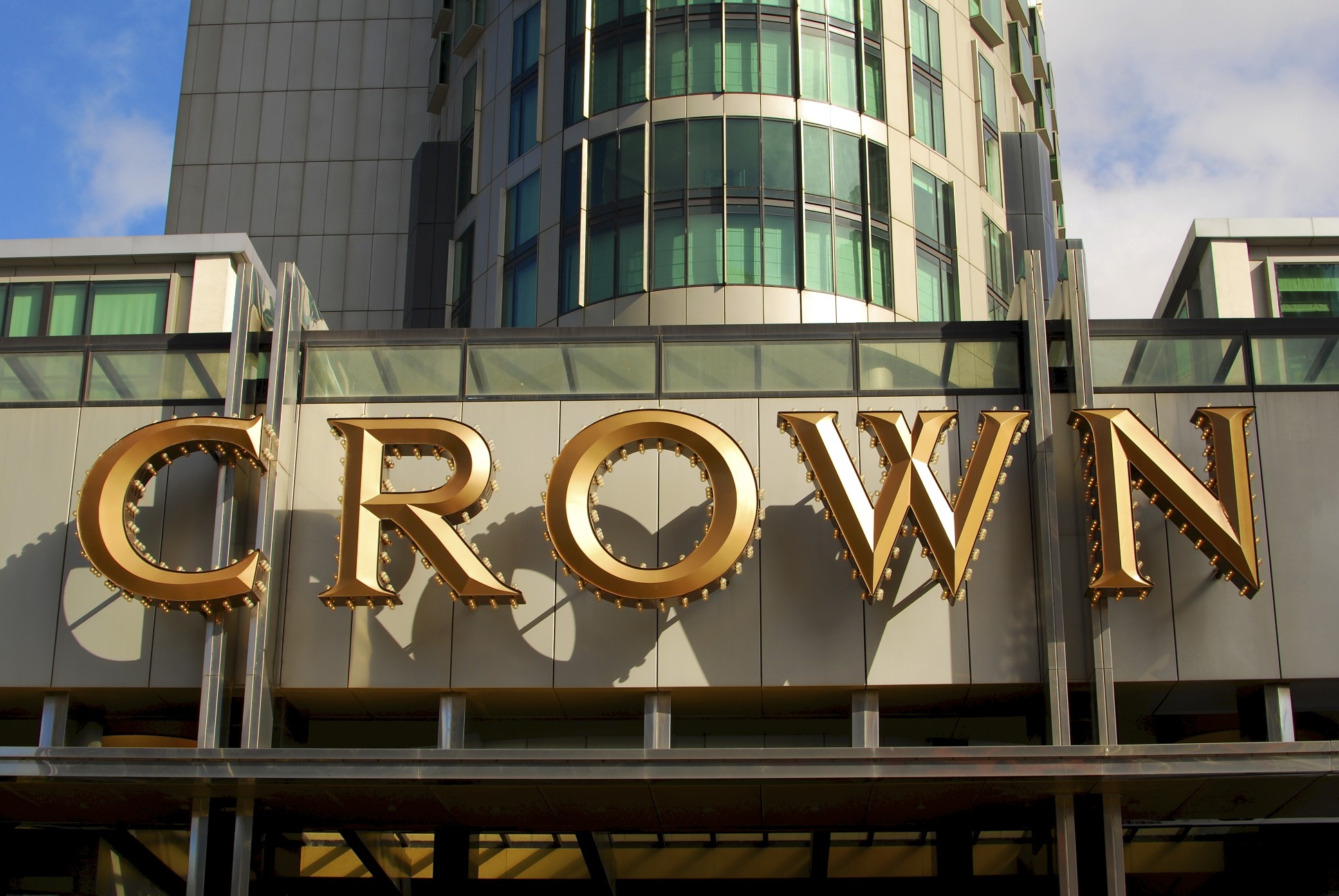 Australian gaming and entertainment group Crown Resorts has revealed that it has received a pledge from global alternative investment management firm Oaktree Capital, which would see billionaire businessman James Packer sell his 37 per cent stake back to the group.

Crown received an unsolicited, preliminary, non-binding, and indicative proposal on Monday of up to $3 billion in funding to be used by Crown to buy back some or all of the Crown shares held by Consolidated Press Holdings, Mr Packer’s private company.

In an ASX statement, Crown’s board said it would consider the proposal that would push out Crown Resorts largest investor.

“The Crown Board has not yet formed a view on the merits of the Oaktree Proposal,” they said.

“It will now commence a process to assess the Oaktree Proposal.”

The potential buyout could allow the casino chain to obtain its Sydney gaming licence.

Photo: Crown by Paolo Rosa available HERE and used under a Creative Commons Attribution. The image has not been modified.