The lawyers of Dean Laidley are demanding an investigation after his mugshot and images of him apprehended inside a police station were leaked overnight. 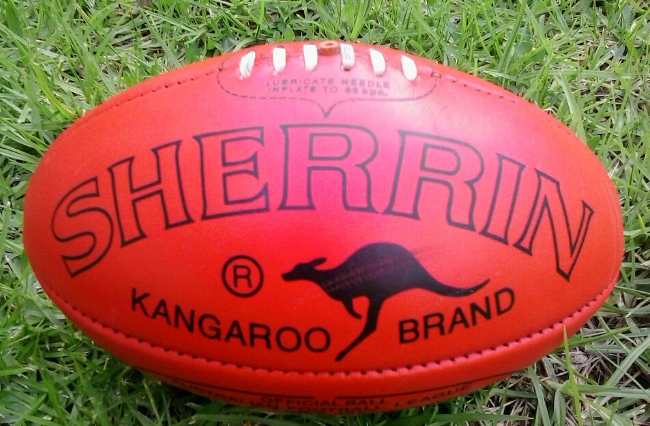 Laidley, who played for the West Coast Eagles and North Melbourne Kangaroos, along with coaching the Kangaroos, was apprehended last night outside a St Kilda residence and faces charges of alleged stalking and other serious charges.

The images leaked appear to show Laidley in a blonde wig and wearing a dress.

Laidley’s lawyers have released statements criticising the breach of privacy that he has experienced.

“Taking photos unlawfully and sharing them. And these were sneaky photos while in a police interview in a police station by a police officer,” he said.

Dee Giannopulous, also a defence lawyer for Laidley commented on Twitter about the leakage.

“Outraged that pictures of my client, taken by some police officer, on the sly , when in custody in interview have hit the media. Typical,” she said.

Victoria police have launched an investigation through their Professional Standards Command and in a statement said they understood the concern that the public has concerning the leaking of images.

“The community can be assured that we share these concerns and are taking the matter extremely seriously. This is one of the most significant breaches of a person’s privacy and Victoria Police will not tolerate this sort of behaviour,” they said.

Laidley faced court last night and will remain in custody until May 11 when he will face court again.

He did not apply for bail.

Photo: A Sherrin Kangaroo Brand Football by HappyWaldo available HERE and used under a Creative Commons Attribution. The image has not been modified.